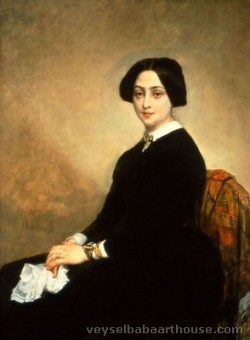 Couture was born at Senlis, Oise, France. When he was 11, his family moved to Paris, where he would study at the industrial arts school (École des Arts et Métiers) and later at the École des Beaux-Arts.

He failed the prestigious Prix de Rome competition at the École six times, but he felt the problem was with the École, not himself. Couture finally did win the prize in 1837.

In 1840, he began exhibiting historical and genre pictures at the Paris Salon, earning several medals for his works, in particular for his masterpiece, Romans During the Decadence (1847). Shortly after this success, Couture opened an independent atelier meant to challenge the École des Beaux-Arts by turning out the best new history painters.

Couture's innovative technique gained much attention, and he received Government and Church commissions for murals during the late 1840s through the 1850s. He never completed the first two commissions, and the third met with mixed criticism. Upset by the unfavorable reception of his murals, in 1860 he left Paris, for a time returning to his hometown of Senlis, where he continued to teach young artists who came to him. In 1867, he thumbed his nose at the academic establishment by publishing a book on his own ideas and working methods called Méthode et entretiens d'atelier (Method and Workshop Interviews). It was also translated to "Conversations on Art Methods" in 1879, the year he died.

Asked by a publisher to write an autobiography, Couture responded: "Biography is the exaltation of personality—and personality is the scourge of our time."

In 1879, he died at Villiers-le-Bel, Val-d'Oise, and was interred in Père Lachaise Cemetery, Paris. 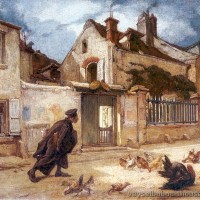 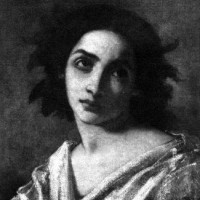 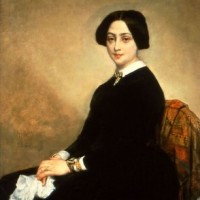 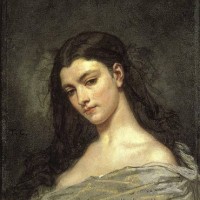 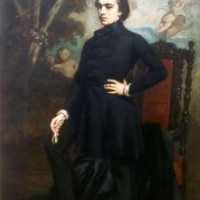 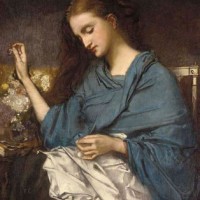 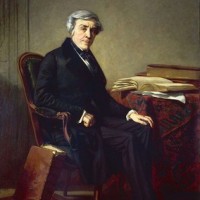 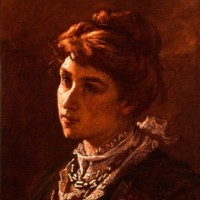 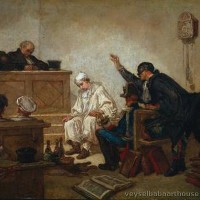 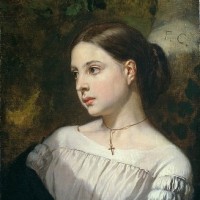 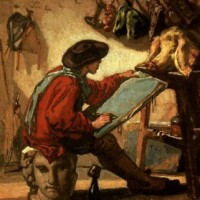 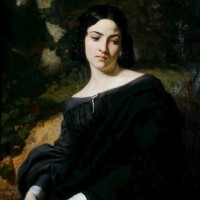 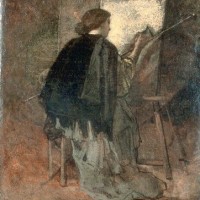 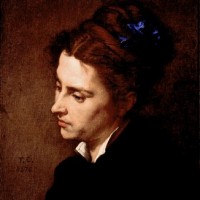 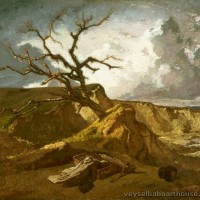 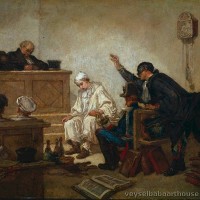 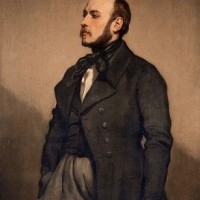 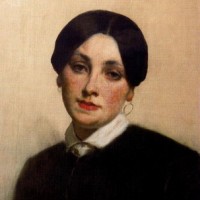 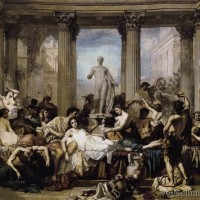 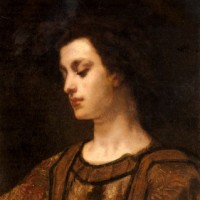 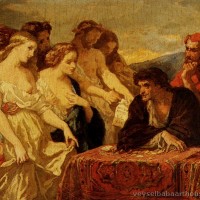 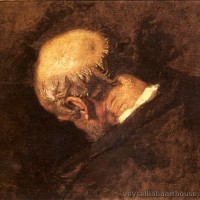 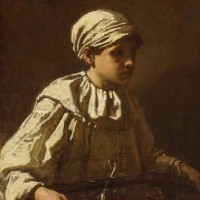 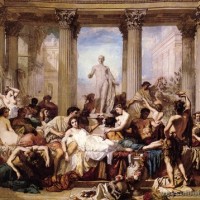 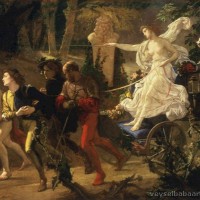 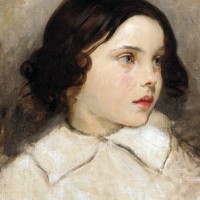 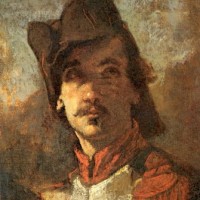 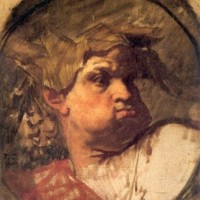