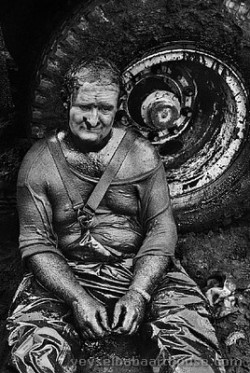 He has traveled in over 120 countries for his photographic projects. Most of these have appeared in numerous press publications and books. Touring exhibitions of this work have been presented throughout the world.

Salgado is a UNICEF Goodwill Ambassador. He was awarded the W. Eugene Smith Memorial Fund Grant in 1982,[1] Foreign Honorary Membership of the American Academy of Arts and Sciences in 1992[2] and the Royal Photographic Society's Centenary Medal and Honorary Fellowship (HonFRPS) in 1993.[3]

Salgado was born on February 8, 1944 in Aimorés, in the state of Minas Gerais, Brazil. After a somewhat itinerant childhood, Salgado initially trained as an economist, earning a master’s degree in economics from the University of São Paulo in Brazil. He began work as an economist for the International Coffee Organization, often traveling to Africa on missions for the World Bank, when he first started seriously taking photographs. He chose to abandon a career as an economist and switched to photography in 1973, working initially on news assignments before veering more towards documentary-type work. Salgado initially worked with the photo agency Sygma and the Paris-based Gamma, but in 1979, he joined the international cooperative of photographers Magnum Photos. He left Magnum in 1994 and with his wife Lélia Wanick Salgado formed his own agency, Amazonas Images, in Paris, to represent his work. He is particularly noted for his social documentary photography of workers in less developed nations. They reside in Paris.

He has been a UNICEF Goodwill Ambassador since 2001.[4]

Salgado works on long term, self-assigned projects many of which have been published as books: The Other Americas, Sahel, Workers, Migrations and Genesis. The latter three are mammoth collections with hundreds of images each from all around the world. His most famous pictures are of a gold mine in Brazil called Serra Pelada.

Between 2004 and 2011, Salgado worked on "Genesis," aiming at the presentation of the unblemished faces of nature and humanity. It consists of a series of photographs of landscapes and wildlife, as well as of human communities that continue to live in accordance with their ancestral traditions and cultures. This body of work is conceived as a potential path to humanity’s rediscovery of itself in nature.

In September and October 2007, Salgado displayed his photographs of coffee workers from India, Guatemala, Ethiopia and Brazil at the Brazilian Embassy in London. The aim of the project was to raise public awareness of the origins of the popular drink.

Together, Lélia and Sebastião, have worked since the 1990s on the restoration of a small part of the Atlantic Forest in Brazil. In 1998, they succeeded in turning this land into a nature reserve and created the Instituto Terra. The Instituto is dedicated to a mission of reforestation, conservation and environmental education.

Salgado and his work are the focus of the film The Salt of the Earth (2014), directed by Wim Wenders and Salgado's son, Juliano Ribeiro Salgado. The film won a special award at Cannes Film Festival[5] and was nominated for the best Documentary Feature at the 2015 Academy Awards. 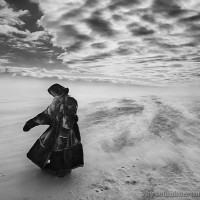 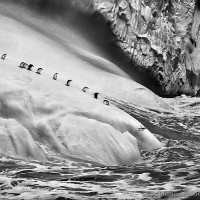 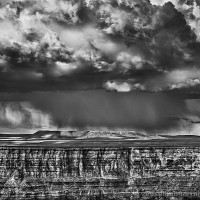 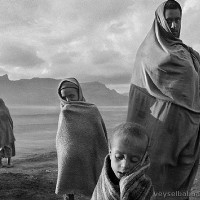 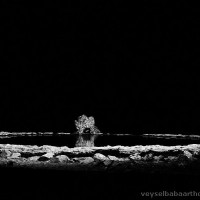 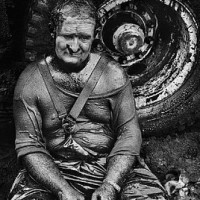 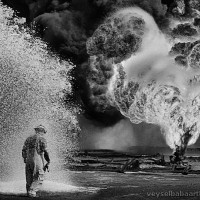 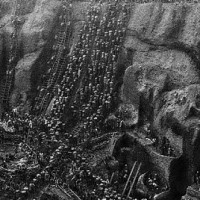 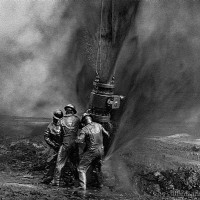