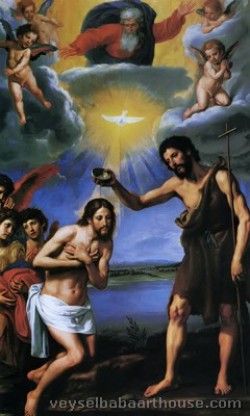 In 2007, Vannini's 1640 work, The Triumph of David (on loan from the Haukohl Family Collection) hanging at the Milwaukee Art Museum's Early European Gallery was attacked by a person described as having a history of mental illness. It was reported he was disturbed by the image of Goliath's severed head.[1] 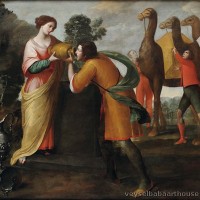 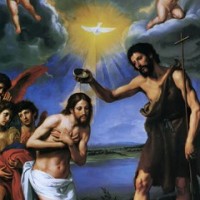 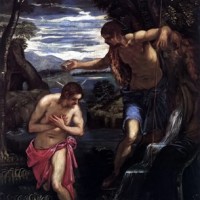 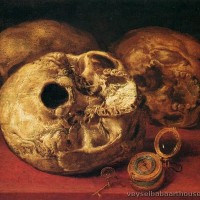 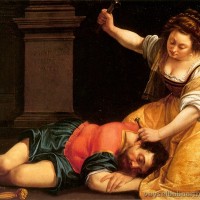 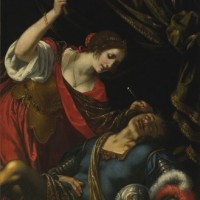 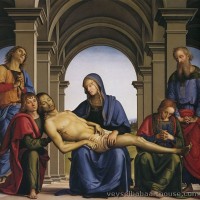 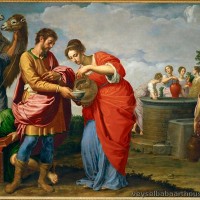 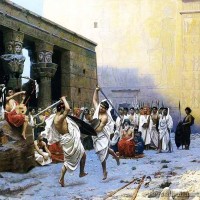 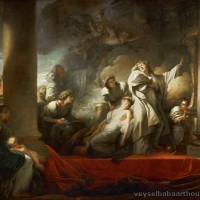