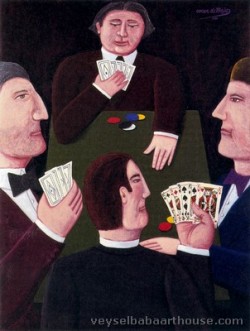 Born in Trieste, Italy in 1911, De Mejo had degrees in both Law and Political Science. A believer in the occult and in particularly the I Ching, he even chose his art dealer, Ken Nahan, according to the I Ching's advice. De Mejo's one constant obsession since boyhood had been painting. After World War II, he married the movie star Alida Valli, and they came to the United States. After a stint as a jazz composer, De Mejo finally returned to his first love - painting.

Oscar deMejo's paintings are a mesmerizing mixture of the naive and the sophisticated, the literal and the outlandish. His witty, whimsical depictions of American life are immediately engaging, but upon closer observation their complexity becomes fully apparent, and his unique brand of surrealism is revealed. The myriad irrational and incongruous details that fill his works prod both the conscious and unconscious mind.

The art of Oscar de Mejo is both 'sophisticated and 'primitive'. It is 'primitive' in the sense of being direct, playful, brightly colored and precisely delineated. It is 'sophisticated' in its choice of themes - and the degree to which it is artfully influenced by the 'primitive.'

De Mejo learned things about vision and subtle distortion by studying the work of such naive painters as Bombots and Rousseau, just as Tamayo learned how to disembody his peasants by studying Picasso, or Picasso, in turn, had gone to school to the African sorcerers - and with as much right. 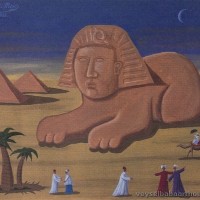 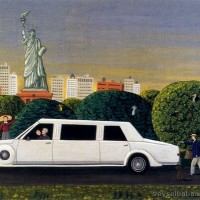 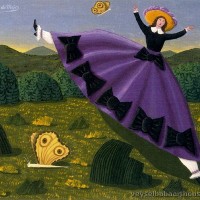 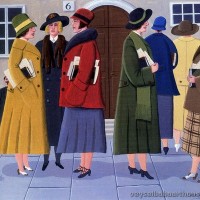 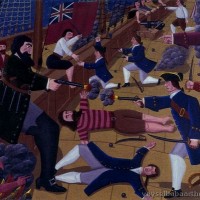 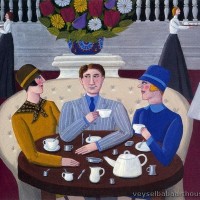 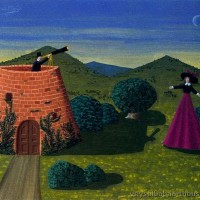 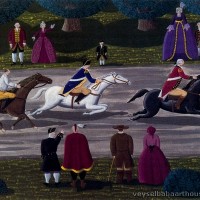 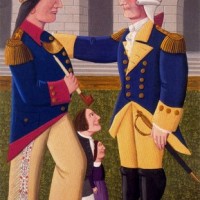 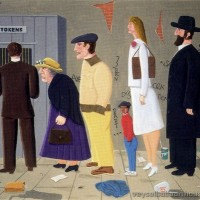 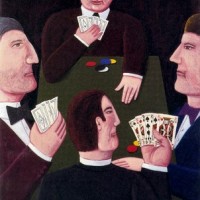 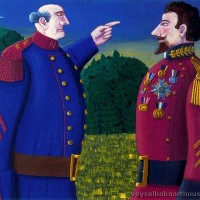 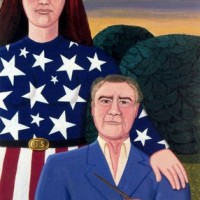 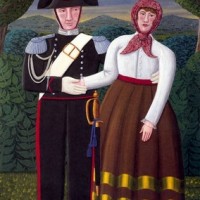 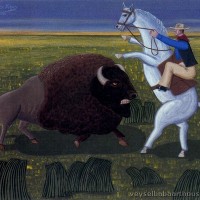 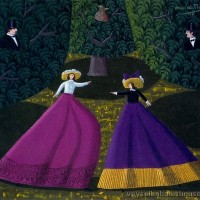 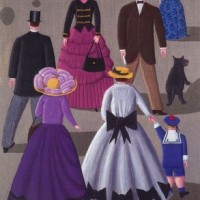 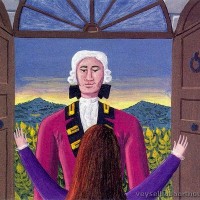 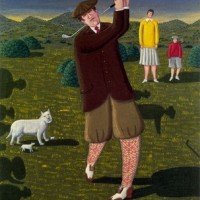 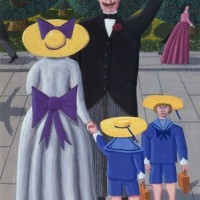 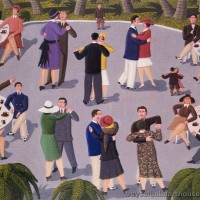 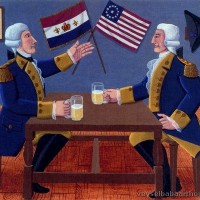 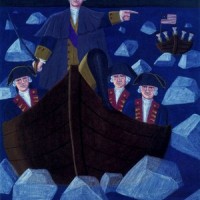 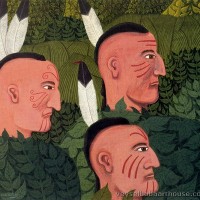 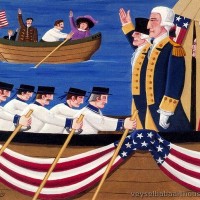 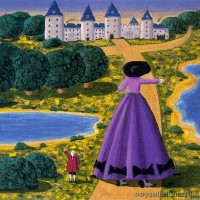 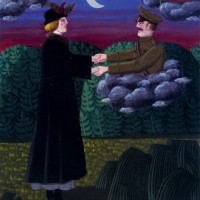 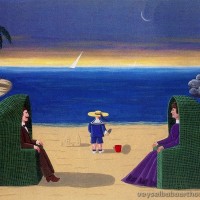