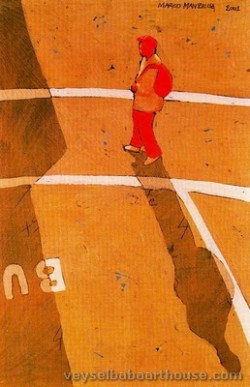 Born in Livorno in 1962, Marco Manzella lives and paints between Brescia and Viareggio.
Passionate about the art of the early Renaissance has for years studied the techniques of composition and color of the great masters of the past.
L 'interest in the Anglo-Saxon figurative painting also led him to several stays in England and in the United States, from where they are born some of the designs and the latest paintings.

He born in Livorno in 1962, after he graduated from art school in restoration, working for some time to murals and paintings ancient artistic techniques, and then dedicate himself solely to painting.

He started the exhibition activity in 1985 developing his interest in some episodes of the fifteenth-century Tuscan painting and figurative art of the first half of the '900.Alla late nineties begins an Anglo-Saxon approach to figurative painting, staying in long in the United States. From this period the interiors of the early opening to rich visions of warm colors where the water element always takes a greater importance.

In 1998 participates in the International Plein-air of Mirabel, organized by the city of Darmstadt (D) began a fruitful relationship with several German galleries. Also, always attracted by Spanish culture, since 2001 his work was also recognized in Spain with a series of exhibitions in institutional spaces. In 2004, Laboratoires Boiron Lyon have chosen one of his paintings for their advertising campaign in France.

In the works of recent years confirms the vocation for a painting of strong narrative value. Some compositions retrieve the theme of landscape, however, envisioned as artificial arrangement detached from any reference to a real place. Part of its production is dedicated to graphics, including drawings and etchings.

He has collaborated over the years with numerous Italian galleries (among them Stefano Forni, Bologna - Poggiali and Pitchforks, Florence - Hinterland, Milan) and foreign (Galerie Artis, Darmstadt - Jorge Alcolea, Madrid and Barcelona).

He lives and works in Viareggio and Brescia. 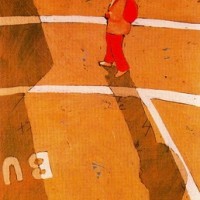 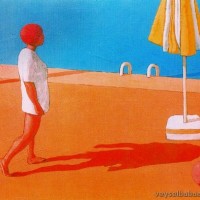 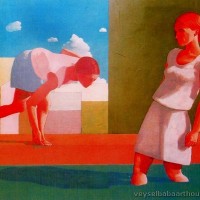 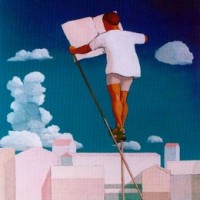 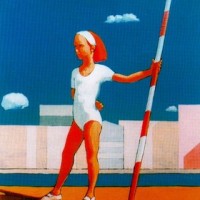 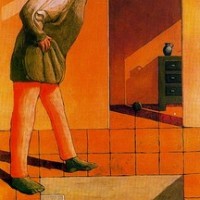 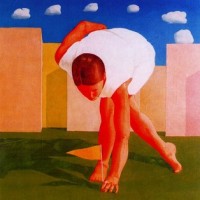 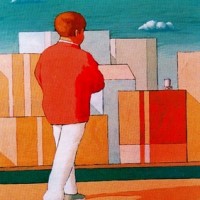 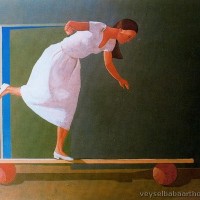 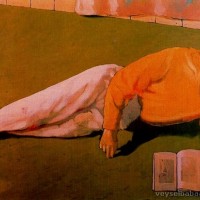 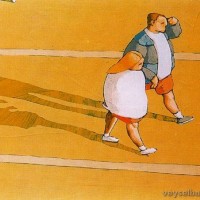 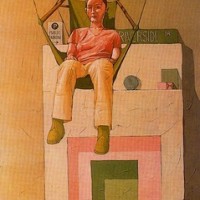 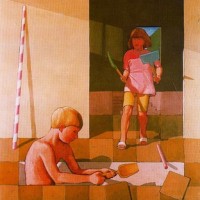 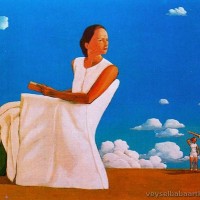 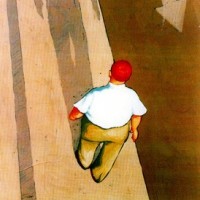 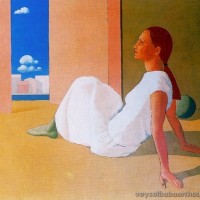 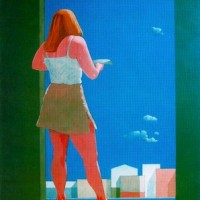 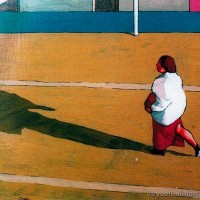