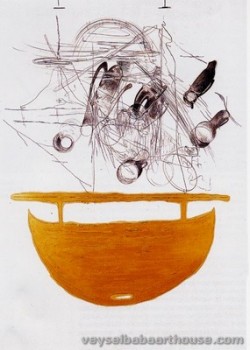 Spanish painter, born in Madrid in 1956. Artistically trained at the school of fine arts in Madrid, he obtained a degree from the Complutense University. In 1983 he received a fellowship from the Ministry of culture and in 1985 was awarded in the sample of young art from the Institute of youth. In 1990 he received the scholarship for artistic creation Banesto.

At the start of his career his works were characterized by accurate invoice, base their work drawings. Subsequently he made landscapes of large format in which some organic elements were. It evolved into an object-based approach painting using funds from Cork or glass and steel on which displayed a line of uniform thickness (maps or routes), more and more away from direct intervention and close to a hardening of the plastic language.In 1991 he presented his most famous work, different views of your own Studio-based photographs accompanied by a notarial certificate which specifies what the image contains. 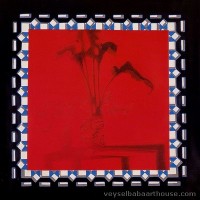 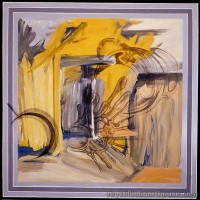 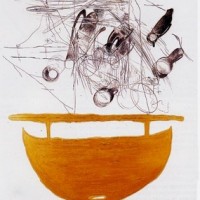 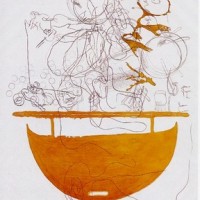 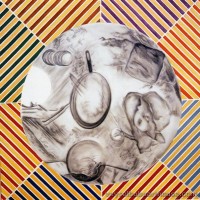