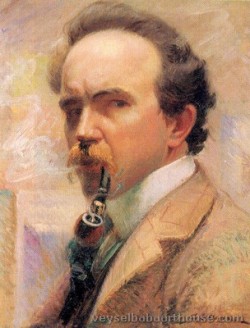 George Loftus Noyes (1864–1954) was a Canadian born artist who gained fame in the early 20th century as an American Impressionist.

Noyes was born in Bothwell, Ontario and died in Peterborough, New Hampshire. Noyes' parents were both American citizens. He was a prominent member of the Boston School of American Impressionism.

He studied at the Massachusetts Normal School with George Bartlett in the early 1880s and in France at the Académie Colarossi in Paris between 1890-93. Jean Andre Rixens influenced him to a huge degree. Rixen particularly influenced the artist's still life painting.

He was a highly respected landscape and still life painter in Boston in the early 1900s. His prominence faded after his death, but the quality of his work has recently been gaining increasing recognition.

Noyes exhibited at the Pennsylvania Academy of Fine Arts, the Art Institute of Chicago and the Corcoran Gallery in Washington, D.C.. He was a member of several Art associations, including the North Shore Art Association, the Boston Art Society, and the Guild of Boston Artists.

In 1901, Noyes taught during the summer in Annisquam, Massachusetts, and became an early teacher to Newell Convers Wyeth, father of Andrew Wyeth and grandfather to Jamie Wyeth. N.C Wyeth also studied with Noyes in 1921, saying "His color knowledge is superb and I think he will give me much help at this juncture".

He primarily worked and painted at the Fenway Studios on 30 Ipswich Street in Boston.

A barn fire in 1939 was to destroy literally hundreds of his works, plunging Noyes into a deep depression at the age of 75. 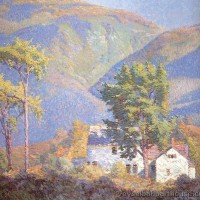 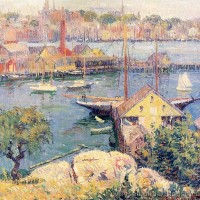 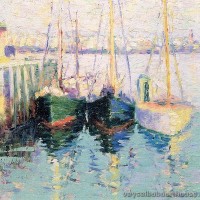 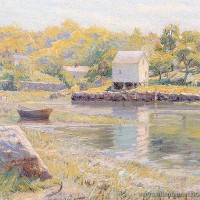 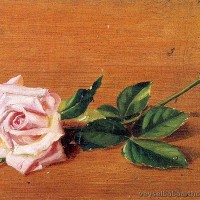 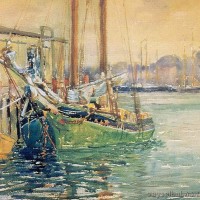 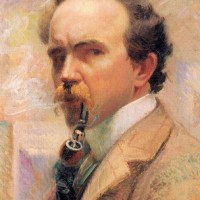 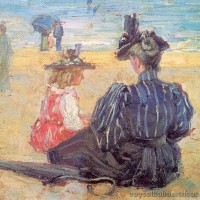 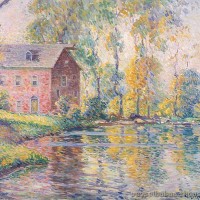