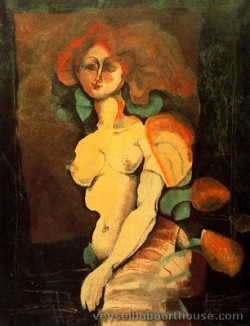 Eduardo Arranz-Bravo is a Spanish painter, born in Barcelona, Spain in 1941.[1]

Arranz-Bravo studied at the San Jorge Fine Arts School in Barcelona from 1959 to 1962.

In 1961, he held his first individual exhibition, "15 paintings by Arranz", in the Club Universitario de Barcelona. The exhibition that brought him recognition from the Barcelona critics was that organized by the Centre de Cultura Contemporània de Barcelona in 1962. Between 1968 and 1970, he was part of a group of artists consisting of Gerard Sala, Robert Llimós and Rafael Lozano Bartolozzi, with whom he continued to collaborate until 1982, alternating between collective and individual exhibitions. His contact with these artists influenced his early work. Arranz-Bravo's early work was abstract and moved towards new figuration and pop art. All the artists, however, continued with their own work at the same time. He worked together with Bartolozzi on the mural at the factory Tipel in Parets del Vallès (1968),[2] in a hotel establishment in Magalluf (1973), on the façade of the Barcelona International Centre of Photography (1978) and in the house of Camilo José Cela in Mallorca (1979), and also took part in the exhibitions held in the Bleu gallery in Stockholm (1971), where his Tauromaquias series was presented, "Sketches and marble sculptures", in the Gaspar gallery in Barcelona (1973, 1977 and 1979), at the Vandrés gallery in Madrid (1975 and 1980) and at the Tinell Exhibition Centre in Barcelona (1979): "Mides universals". They also organized events, published books, sculptures and wooden structures. In 1981 he gave his first individual exhibition. In 1982, he presented his series Abraçades at the Miguel Marcos gallery in Zaragoza and in 1983 he held an anthological exhibition of his work at the Gaspar Exhibition Centre in Barcelona. Between 1986 and 1988 he created a series of lithographs called La Casa, he painted the Pantòcrator, and worked as artistic director in the films by Jaime Camino El balcón abierto and Luces y sombras. He took part in the Eighth Salón de Mayo (at the old Santa Cruz Hospital in Barcelona, 1964) and in the exhibitions Muestra de Arte Nuevo (MAN), Barcelona 1971; Picasso 90 (Louvre Museum, 1971), Experiencias conceptuales (Escola Eina in Barcelona, 1971–72), Miró 80 (Mallorca 1973-74), Artistas de Cataluña. Entre el Dau al Set y los conceptuales (Santillana del Mar, 1974), 15 años de la Casa del siglo XV (Segovia, 1978), Els artistes i el seu pas per Eina (Trece de Barcelona Gallery, 1980) and Mosaico 1983 (Madrid), among others. From 1986 to 1988 he exhibited in several cities in Spain and abroad, such as Madrid, Amsterdam, Paris and Rio de Janeiro. In 1989 he presented an exhibition of his work of the previous three years in the Museum of Modern Art in São Paulo and an anthological exhibition in the Palau Robert in Barcelona.

In his early figurative work and neo-figurative work after 1967, he tried to represent modern day man with his problems, fears, isolation, worries and repressions. He also participated in the 39th Venice Biennale in 1980 and he has received several awards. He has made marble, bronze and ceramic sculptures, some of which he presented in the Gaspar Exhibition Centre in Barcelona in 1983. His work L´acodillora (1985) stands on the Rambla of Hospitalet de Llobregat. He has received, among other awards, that of the Second Bienal Internacional del Deporte; the Figure award in the Biennial Estrada Saladich, and the Inglada-Guillot award for Drawing. His works are exhibited in the Museum of Modern Art in Madrid (Museo Nacional Centro de Arte Reina Sofía), in the Fine Arts Museum in Vitoria, in the São Paulo Museum and in the Seville Museum. 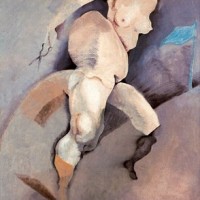 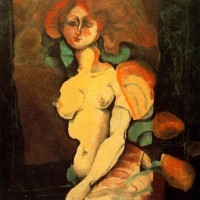 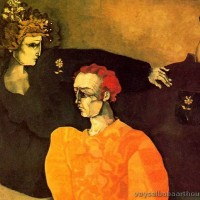 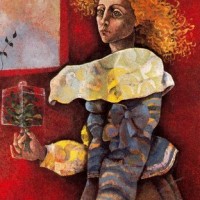 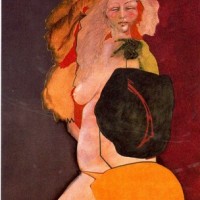 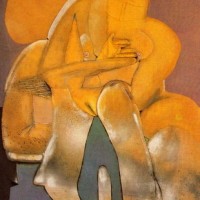 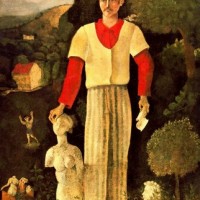 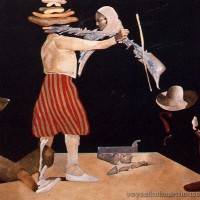 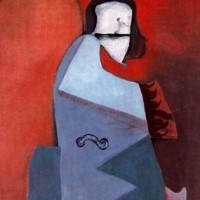 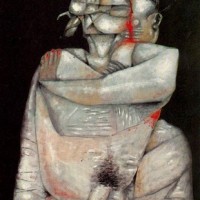 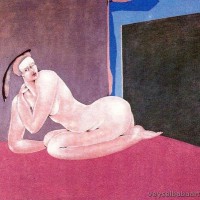 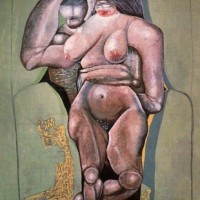 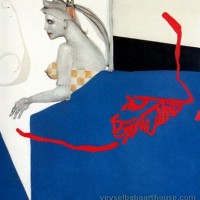 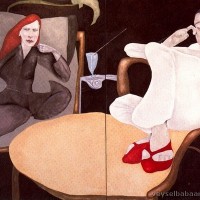 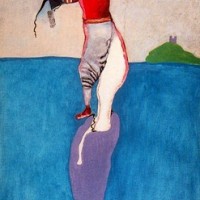 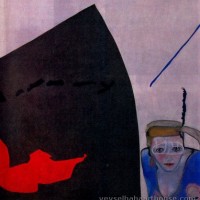 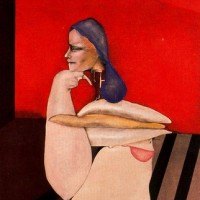 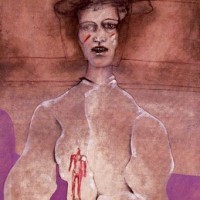 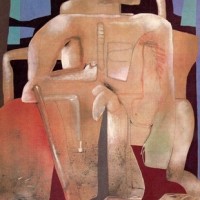 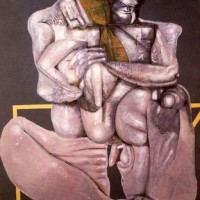 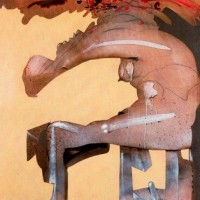 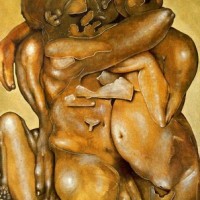 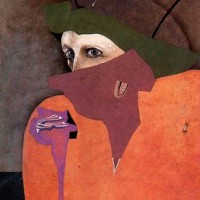 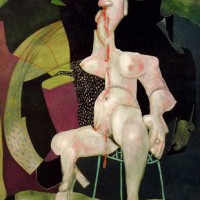 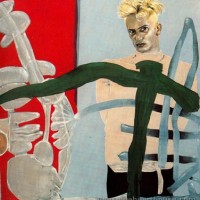 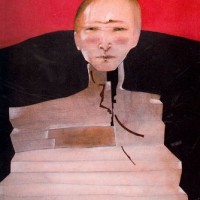 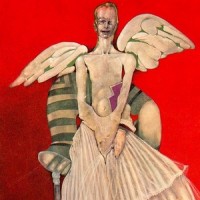 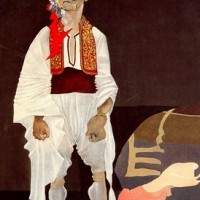