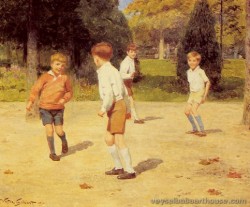 Victor Gilbert , born Victor Gabriel Gilbert in Paris on  February 13 , 1847  and dead the  21 July 1933 , Is a French painter. He is buried in the cemetery of Montmartre in Paris.

Victor Gilbert was born in 1860 as an apprentice to a decorative painter. In the evening, he attended art classes under the direction of Father Levasseur at the École de la Ville in Paris. He began his career at the Salon des artistes français in 1873. Towards the end of the 1870s, his taste for naturalism became more pronounced and he turned to genre painting with scenes of streets, cafes and markets, Halles . He earned a second class medal at the Salon of 1880 and a silver medal at the 1889 World Exhibition . He became a member of the Society of French Artists in 1914.

Victor Gilbert was appointed Knight of the Legion of Honor in 1897, and was awarded the Léon Bonnat Prize in 1926. 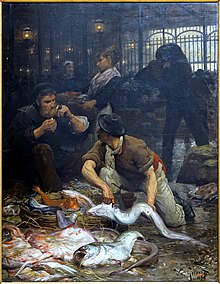 The fish market in the morning (1880), the Palais des Beaux-Arts in Lille .

During the Belle Epoque , the sidewalks of Paris were populated by merchants of all kinds. Witness to his time, Victor Gilbert is interested in the stature and pride of the workers of the Halles, the markets of Paris and the province. His bowls of steaming soup, this beef dismembered, his vision of great sensitivity do not mask the harshness of everyday life.

The critics [Who?] Of the time say of him "  The painting of Victor Gilbert sings the work in the open day (...) it exalts only the honest labors.It is lively and modern, full of exuberance and strength, with refinements and delicacy of tones of a skill and suppleness that feel mastery.[Ref. Necessary]  "

Victor Gilbert likes to paint the freshness and gaiety of childhood in Paris or in the provinces. Its colors are peaceful, restful to happy harmonies. During this period, the status of the child evolves. The marriage arranged gradually gives place to marriage out of love, which will sacralize the newborn. Victor Gilbert paints remarkably this period of the child-king ... who crosses the begging.

Awarded at the Salon des artistes français , recognized as an illustrious personage of his time [ref. Necessary] , Victor Gilbert is received in social circles. Its natural elegance [ref. Necessary] makes him a guest of choice. It will also testify to those moments of festivals that marked the Belle Epoque. 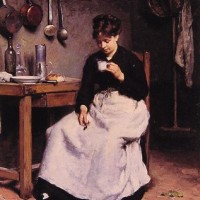 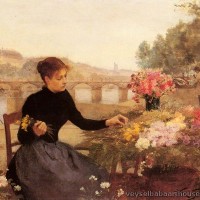 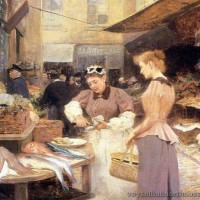 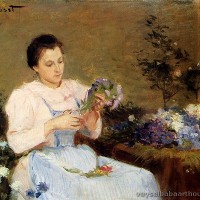 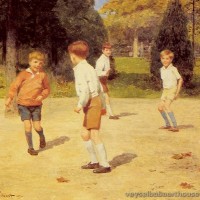 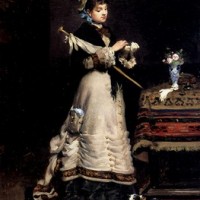 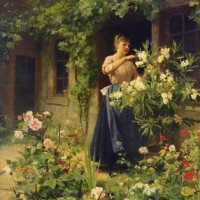 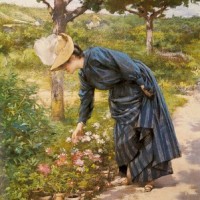 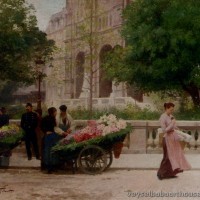 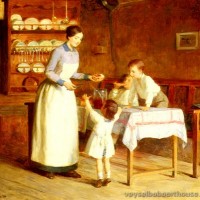 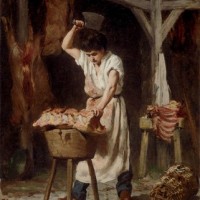 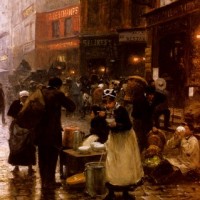 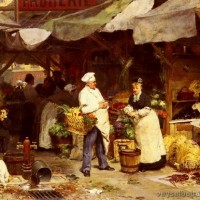 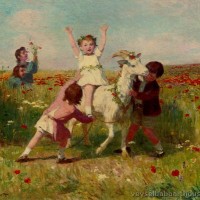 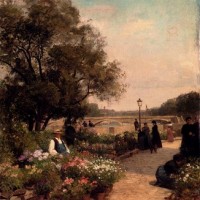 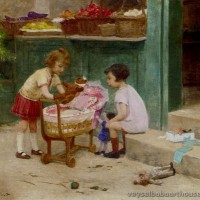 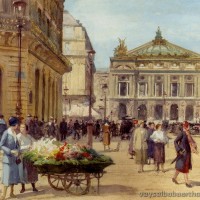 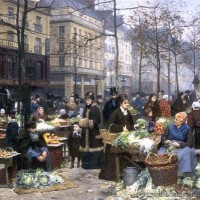 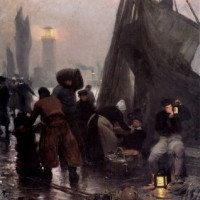 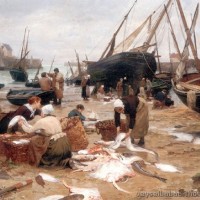 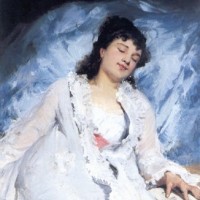 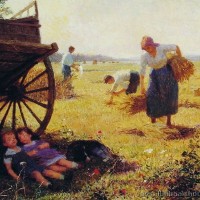 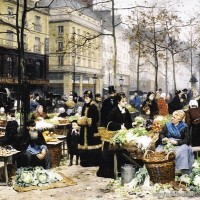 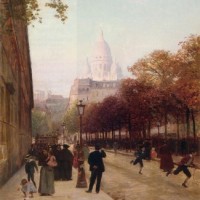 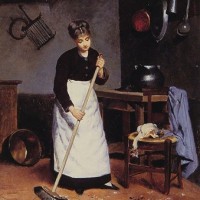