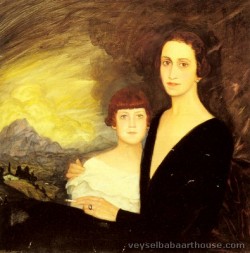 He was born in Madrid in 1879, the son of the music composer Valentín de Zubiaurre Urinobarrenechea (1837-1914). He was born deaf-mute, like his brother Ramón, with whom he collaborated in many of his paintings. He began his studies at the San Fernando Royal Academy of Fine Arts in 1894, which he later continued together with the painters Muñoz Degrain, Alejandro Ferrant and Carlos de Haes. In 1898 he travelled across the Netherlands, France and Italy to further his studies. For some time he lived in Segovia, attracted by the locals and the Castilian landscape which he so profusely used in his paintings. In his heyday, from 1909 to 1916, he received several international prizes in Munich, Buenos Aires, Barcelona, San Francisco, San Diego and Panama, which brought him many commissions. In 1945 he was named member of the San Fernando Royal Academy of Fine Arts In Madrid. He died in Madrid in 196 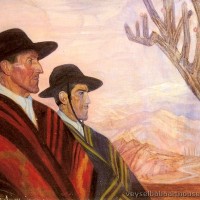 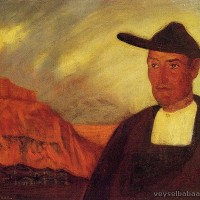 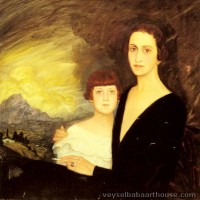