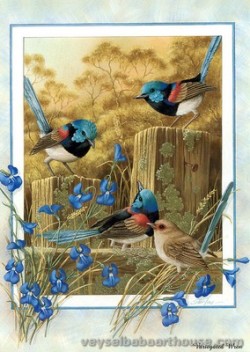 Her early childhood was spent in Guernsey (Channel Islands). She had no formal art school training, but learnt designing at a textile and wallpaper studio in London.[1]

She emigrated to Australia in 1965, and worked for a time for Oxford University Press in Melbourne, Victoria. She currently lives in Watsonia, a suburb of Melbourne, with her son and his family. She has been married twice; her second husband Keith Barber died in 2000.[1]

She has written many picture books and fairy-themed colouring books, calendars and diaries, which have sold over 10 million copies as at 2008.[1] Most of Barber's books feature fairies and animals. Her books are mainly set in picturesque woods. Her books have been published in 18 languages. 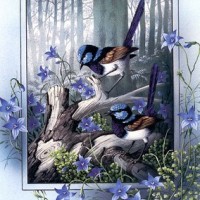 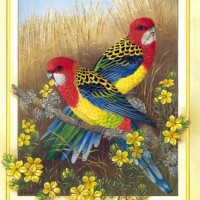 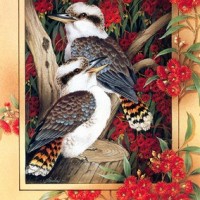 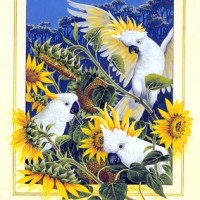 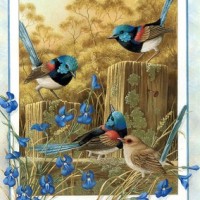 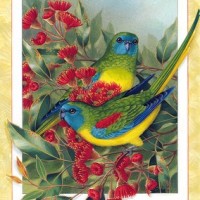 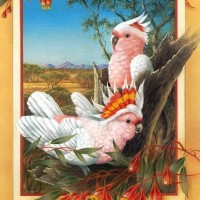 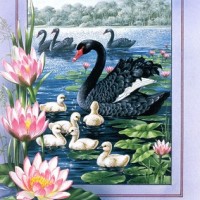 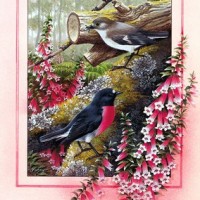 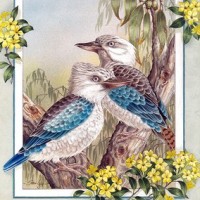 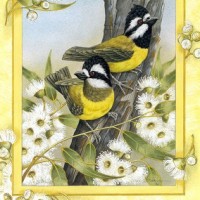 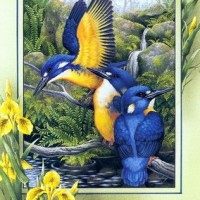