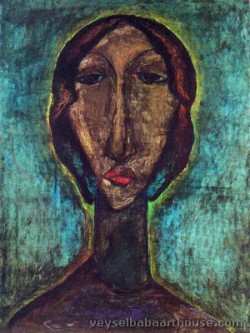 In 1959 he founded the magazine Arte Vivo 'with the art critic Vicente Aguilera Cerni . In 1960 he began working for Notebooks Artistic Movement of the Mediterranean . 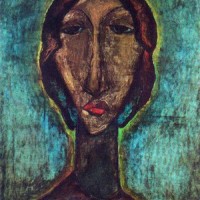 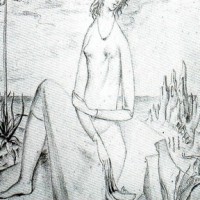 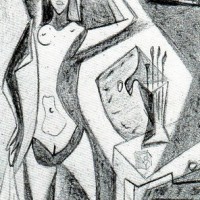 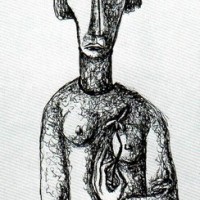 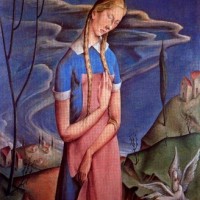 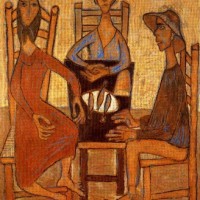 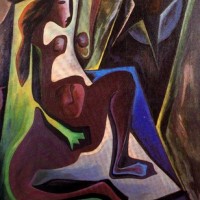 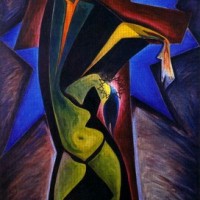 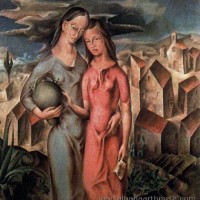 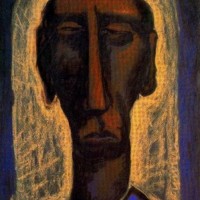 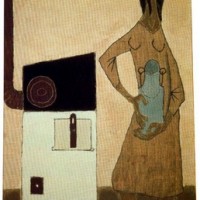 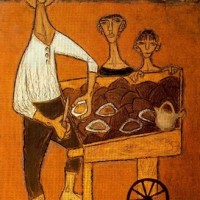 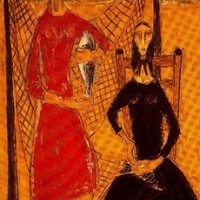 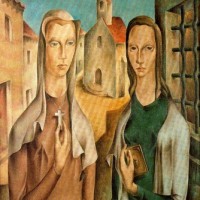 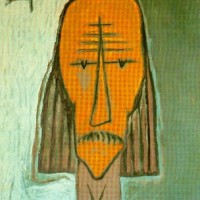 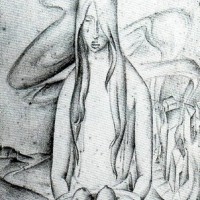 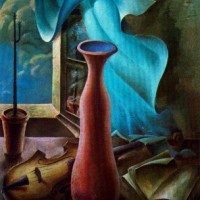 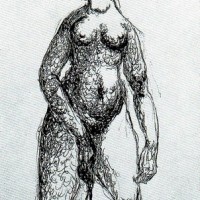 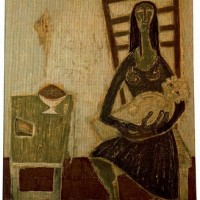 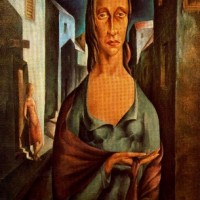 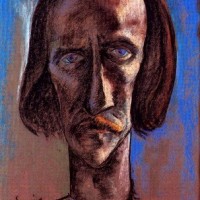 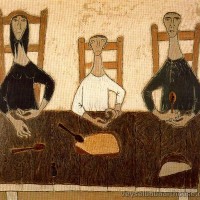 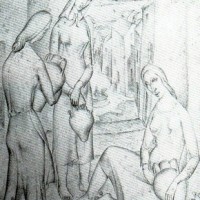 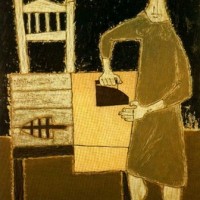 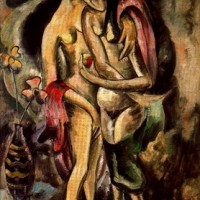 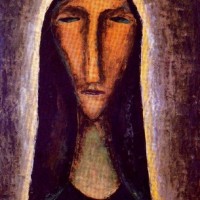 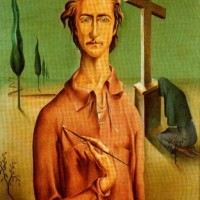 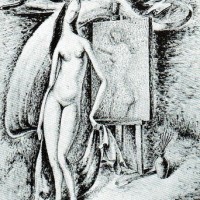