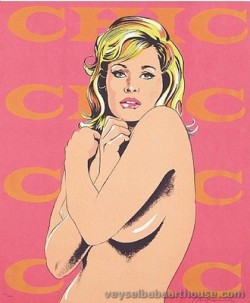 Mel Ramos (born July 24, 1935) is a an American figurative painter, specializing most often in paintings of female nudes, whose work incorporates elements of realist and abstract art. Born in Sacramento, California, to a first generation Portuguese-Azorean immigrant family, he gained his popularity as part of the Pop Art movement of the 1960s. Ramos is "best known for his paintings of superheroes and voluptuous female nudes emerging from cornstalks or Chiquita bananas, popping up from candy wrappers or lounging in martini glasses".[2] He is also a retired university art professor.

Ramos attended Sacramento Junior College and San Jose State College. One of his earliest art teachers was Wayne Thiebaud, who is considered his mentor, and who remains a friend. Ramos received his B.A. and his M.A. from Sacramento State College, finishing his education in 1958.[1]

From 1958 to 1966, Ramos taught Art at Elk Grove High School and Mira Loma High School in Sacramento. After two brief college teaching assignments, he began a long career (1966–97) at California State University, East Bay, in Hayward, California, where he is now Professor Emeritus. He has been Artist in Residence at Syracuse University and the University of Wisconsin.[1]

Ramos married Leta Ramos in 1955, and she was the model for many of his early nude paintings.[1]

Ramos received his first important recognition in the early 1960s; since 1959 he has participated in more than 120 group shows. Along with Roy Lichtenstein and Andy Warhol, he was one of the first artists to do paintings of images from comic books, and works of the three were exhibited together at the Los Angeles County Museum of Art in 1963.[1]Along with Claes Oldenburg, James Rosenquist, Tom Wesselman and Wayne Thiebaud, Ramos produced art works that celebrated aspects of popular culture as represented in mass media. His paintings have been shown in major exhibitions of Pop art in the U.S. and in Europe, and reproduced in books, catalogs, and periodicals throughout the world. 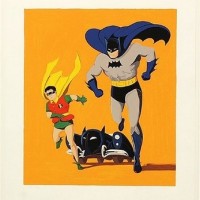 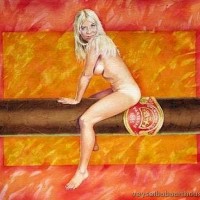 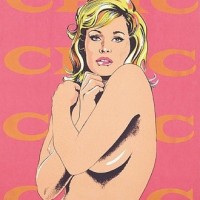 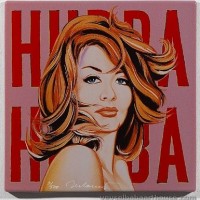 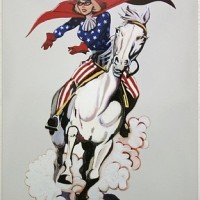 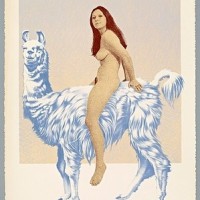 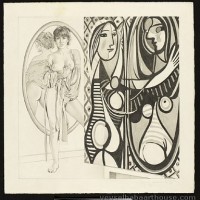 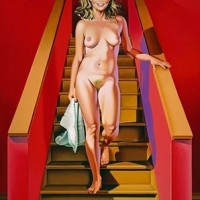 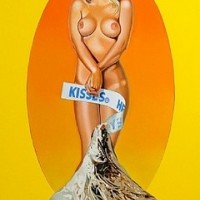