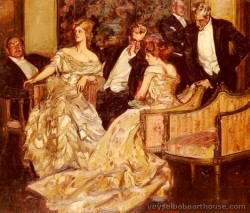 A member of a champion team, Wenzell was a light-hitting, good fielder who played for nine teams during her nine years in the league. She played all positions except pitcher and catcher and showed an ability to gauge the mood of the team and lighten things up when needed.[2]

Born in Detroit, Michigan, Wenzell grew up learning the game of baseball from her father, a semi-professional ballplayer, and her two brothers, who also played the game. She later joined an industrial softball league in Michigan at the age of 14. Many players from her league entered the AAGPBL in its inaugural season of 1943. She waited a couple of years to attend a tryout. After being accepted, she was assigned to the Grand Rapids Chicks.[1][3]

In her rookie season, Wenzell hit a .119 average in 19 games, serving as a backup outfielder for Thelma Eisen, Twila Shively and Elizabeth Wicken. She opened 1946 with the Muskegon Lassies, and suffered a dislocated shoulder to end her season after only eight games. In 1947 she batted a combined .097 in 31 games with the Peoria Redwings and the Fort Wayne Daisies.[4]

Wenzell played right field for the expansion Springfield Sallies in 1948. In 104 games she posted a (BA/OBP/SLG) of .168/.282/.208 with a career-best 33 stolen bases. During the season, she hit the only home run of her career while visiting the South Bend Blue Sox. It was a special homer, when she dropped a line drive between two outfielders and stretched a single with her hustle into an inside-the-park home run. I was circling the bases and they waved me home plate, Wenzell said in an interview. I slid into home on my belly. It was the winning run for the Sallies and her parents were in attendance.[1][5]

Toward the end of the 1952 season, South Bend manager Karl Winsch disciplined one of the girls by suspending her for not going in to pinch-run quickly when asked. Five other players walked out in protest, leaving Winsch's team short-handed for the rest of the year, going into the playoffs with only 12 players on the roster. Wenzell played in outfield or infield in all eight postseason games. South Bend beat Fort Wayne in the best-of-three first round. The final series took all five games to decide the champion. The Rockford Peaches held a 2–0 advantage, and the Blue Sox won the last three games to clinch the title. She returned to South Bend in 1953, her last season in the league.[4]

Following her baseball days, Wenzell labored at General Motors for two years. She then moved to California and worked for an electric company, retiring in 1985.[5]

Since 1988 she is part of Women in Baseball, a permanent display based at the Baseball Hall of Fame and Museum in Cooperstown, New York, which was unveiled to honor the entire AAGPBL rather than individual baseball personalities. 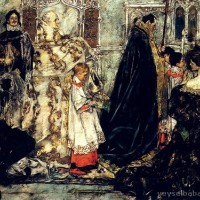 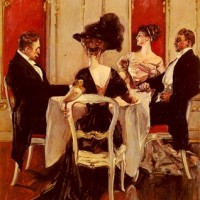 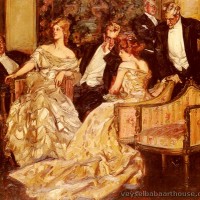