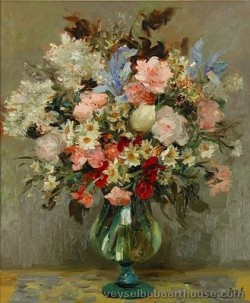 In 1935, he moved to Maximilien Luce's old studio on the Avenue du Maine in Paris.[2] By 1940, because of the German invasion of France during the Second World War, he returned to Arles.[2] He quickly joined the French Resistance in Corrèze and the Dordogne.[2][3] He later moved back to Paris, and finally moved in Saint-Paul-de-Vence.[1][2]However, in the 1950s, he started wintering in Paris and summering in Cannes, where he attracted the attention of American art collectors.[2]

In 1954, he married Claudine (Godat) Dyf in Cannes, when she was only nineteen years old.[1][3] They purchased a sixteenth-century hunting lodge in Bois-d'Arcy near Versailles, and it became their primary residence.[2] They also summered in Saint-Rémy-de-Provence and Eygalières.[2] 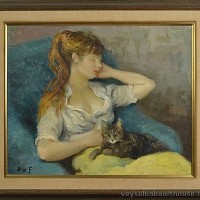 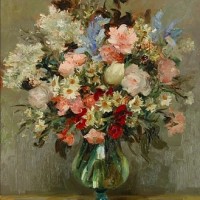 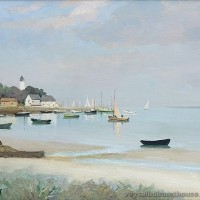 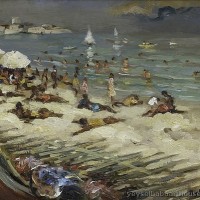 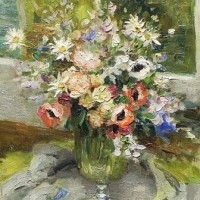 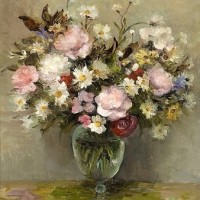 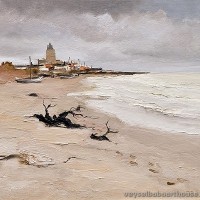 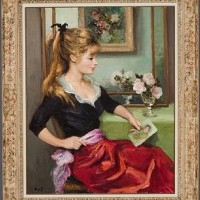