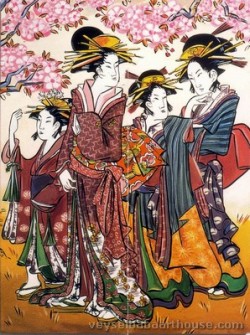 Lisa Milroy RA (born 19 January 1959 in Vancouver, British Columbia)[1] is an Anglo-Canadian artist known for her still life paintings of everyday objects placed in lines or patterns. She has also produced a number of different series including landscapes, buildings, portraits and geishas in incongruous settings.[1]

In 1977, aged 18, she went to Paris to study at the Paris-Sorbonne University.[2] In 1978 she moved to London to study at Saint Martin's School of Art. However, in early 1979, she transferred to Goldsmiths College, then transferring again, later in the year, to the University of London, staying there until 1982.[2] Her first solo exhibition was in 1984 which was mostly based on still life. In 1989 she won the John Moores Painting Prize.[3] Milroy is currently Head of Graduate Painting at the Slade School of Fine Art, London.[4] She gained election to membership of the Royal Academy of Arts in 2005 and was appointed a Trustee of the Tate Gallery in 2013.[5]

Lisa Milroy is a contemporary still life painter known for painting everyday items such as clothes, shoes and vases in the form of collections. She uses positive and negative space, painting her subjects in formations such as grids, groups, lines, rows and columns, often on plain backgrounds. Sometimes her arrangement of objects are influenced by their functional identity, so that, for example, stamps become islands for the eyes to travel between or wheels speed forward at an unstoppable visual pace.[6] 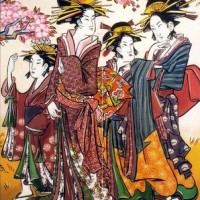 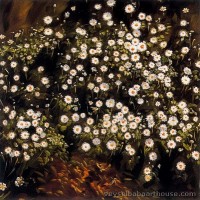 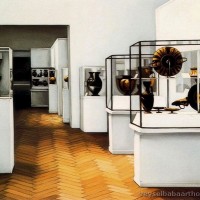 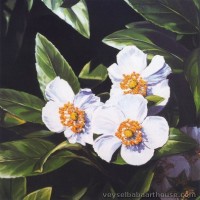 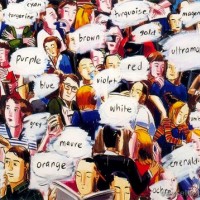 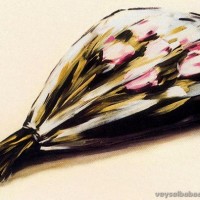 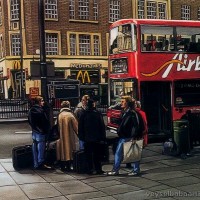 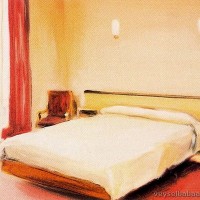 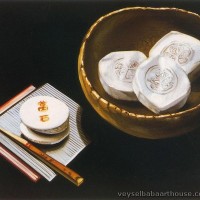 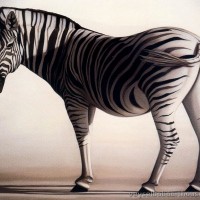 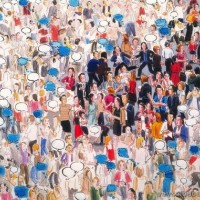 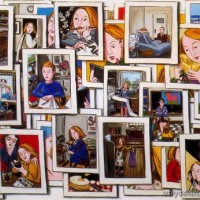 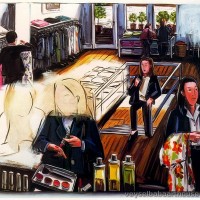 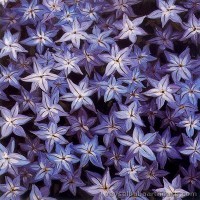 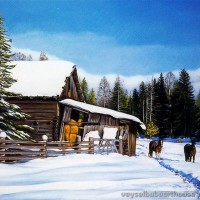 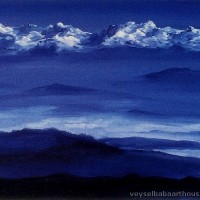 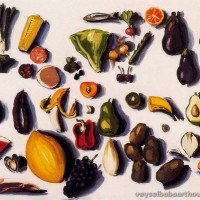 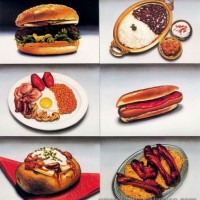 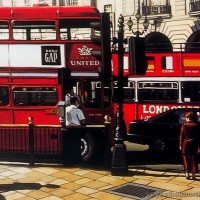 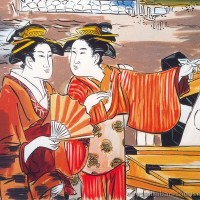 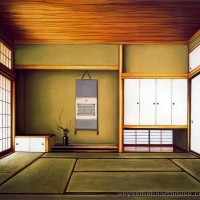 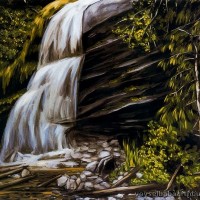 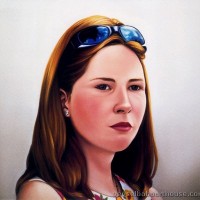 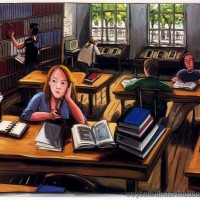 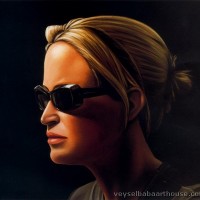 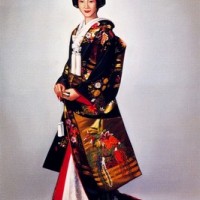 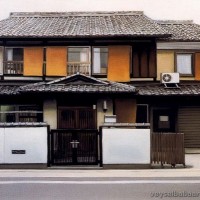 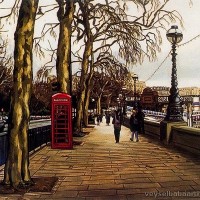