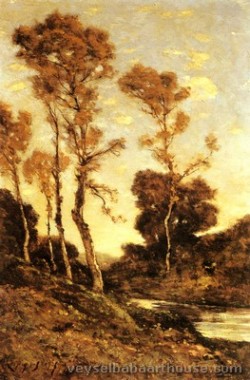 He was born at Valenciennes. His parents intended for him to pursue a business career, but his determination to become an artist was so strong that it conquered all obstacles, and he was allowed at the age of twenty-seven to enter Jean Achard's atelier in Paris. From this painter he acquired a groundwork of sound constructive draughtsmanship, which is so marked a feature of his landscape painting. After two years under this exacting teacher he went to Italy, whence he returned in 1850.[1]

During the next few years he devoted himself to the painting of children in landscape setting, and fell in with Corot and the other Barbizon masters, whose principles and methods are to a certain extent reflected in his own personal art. To Corot he was united by a bond of warm friendship, and the two artists went together to Italy in 1860.[1]

On his return, he scored his first great success at the Salon, in 1861, with his Lisière de bois sur les bords de l'Allier. After that year he was a regular exhibitor at the old Salon; in 1886 he received his first medal for Le Soir dans la campagne de Rome, which was acquired for the Luxembourg Gallery.[1]

Many of his best works were painted at Hérisson in the central France region of Bourbonnais, as well as in the Nivernais and Auvergne regions.[1] Among his chief pictures are:

He also did some decorative work for the Paris Opéra—the Vallée d'Egérie panel, which he showed at the Salon of 1870. 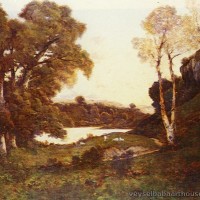 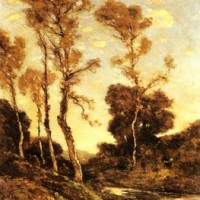 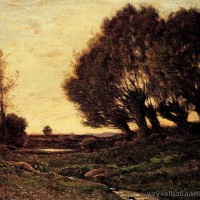 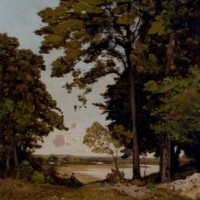 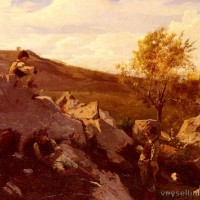 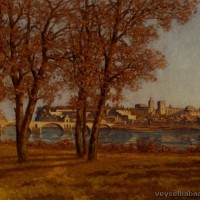 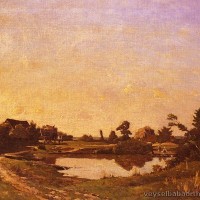 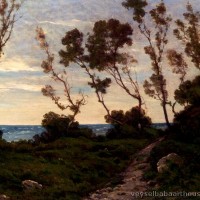 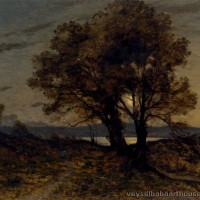 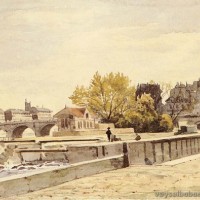 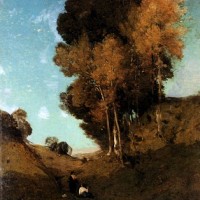 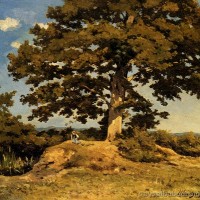 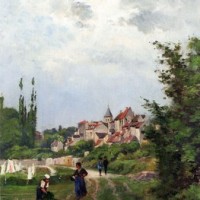 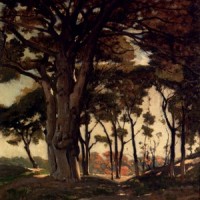 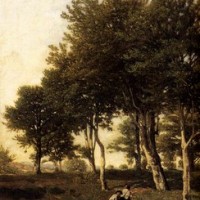 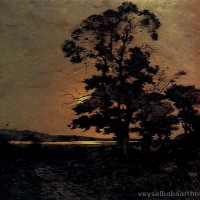