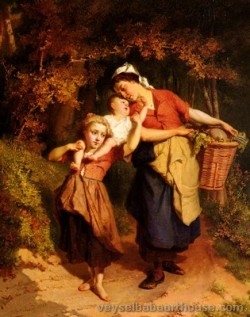 Gérard Théodore (November 28, 1920 – June 10, 2012) was a French Compagnon de la Libération, having received the Ordre de la Libération for his role in the Liberation of France during World War II.[1]

Théodore was born in Paris on November 28, 1920.[1] He enlisted in the Free French Forces in London in July 1940 following the fall of France.[1] Théodore was assigned to the artillery and sent to battles in Dakar, French West Africa (present-day Senegal), Eritrea and the French Mandate of Syria and the Lebanon.[1]

Théodore was sent to Libya as part of 1st Free French Brigade under the command of General Marie-Pierre Kœnig.[1] There, Théodore was severely wounded at the Battle of Bir Hakeim on June 8, 1942.[1] He lost much of his left leg when he was hit by German shrapnel.[1]

He was inducted as a Compagnon de la Libération in September 1942, just months after Bir Hakeim.[1] He was also made a Grand Officier of the Légion d'honneur and received the Croix de guerre.[1]

Professionally, Théodore worked as a statistician and inspector general with the INSEE.[1]

In 2012, though in failing health, Théodore granted an interview for a France 3 documentary on the Battle of Bir Hakeim. The film aired on France 3 on June 6, 2012, just days before his death.[1]

Gérard Théodore died on June 10, 2012, in Paris at the age of 91.[1] His death left just twenty-six living Compagnon de la Libération left, out of the original 1,038 recipients.[1]Théodore died just two days after the passing of another Compagnon, former government minister Robert Galley. 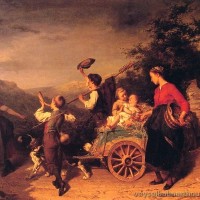 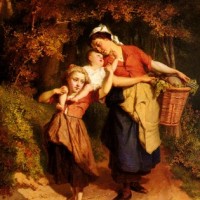 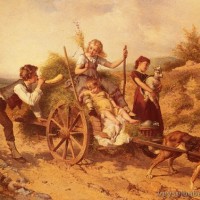 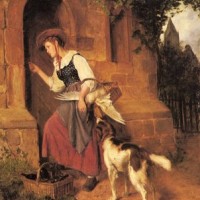 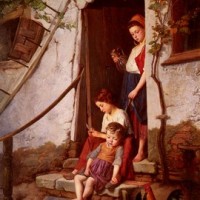 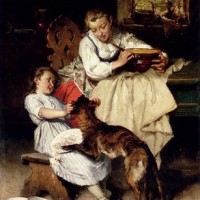 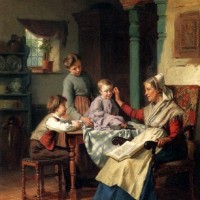 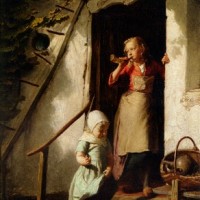