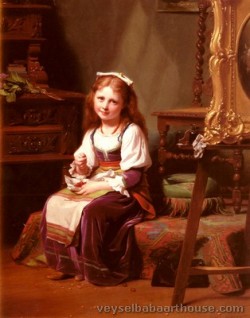 At sixteen years of age he moved to Paris, France where found his first teacher, Louis Grosclaude. Later he studied at the “École des Beaux-Arts” and then refined his technical skills with François-Édouard Picot, who followed the same lineage of contemporaneous artists such as Léon Perrault, Bouguereau, and Alexandre Cabanel. Afterwards he spent some time in Italy searching for inspiration; he may have also studied in Berlin. After five years abroad, he returned to Paris, where he made his debut at the Salon in 1850. In subsequent Salons he showed works in many media: oil paintings, drawings, pastels and watercolors.

His painting Innocence shows his romantic view of the peasant children and their environment. He painted mythological and religious subjects, as well as commissioned portraits. Zuber-Buhler exhibited in the United States at the Pennsylvania Academy of the Fine Arts and achieved considerable success. He exhibited at the Salon (Paris) until 1891, by which time the European academic tradition he represented was past its heyday. 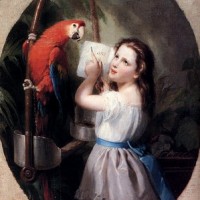 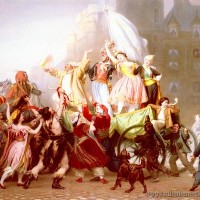 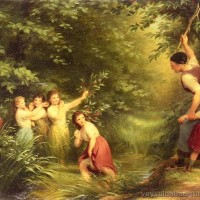 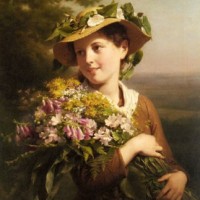 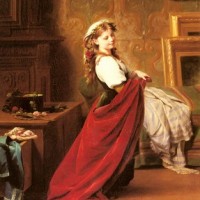 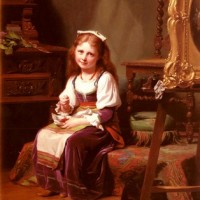 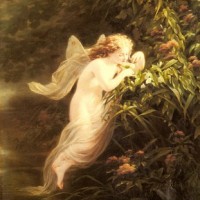 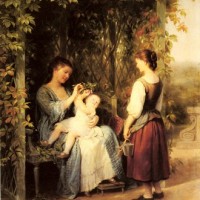 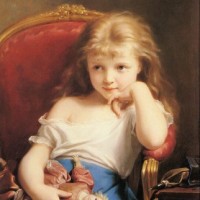