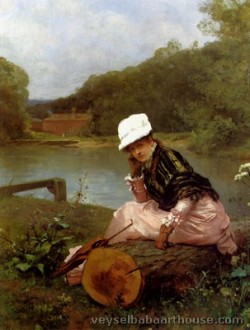 (1826-1889) French Painter
Born in Hamburg, Ferdinand Heilbuth became a naturalized French in 1876. He was already a well known painter in Paris by then.
Ferdinand Heilbuth had his own studio in the Rue de la Rochefoucauld in Paris. He exhibited several times at the Royal Academy in London and the Grosvenor Gallery as well as the Athenaeum in Boston in 1863, he was appointed Chevalier of the Legion of Honor in 1861 and officer of the same order in 1881.
He also had lived in Rome for a while where the major subject of his paintings were the cardinals. He was even called the 'peintre des Cardinaux' (painter of cardinals).
In his letter to a friend Vincent Van Gogh expressed his admiration for the artist's talent. 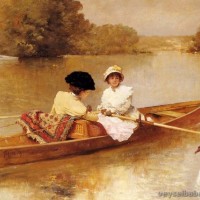 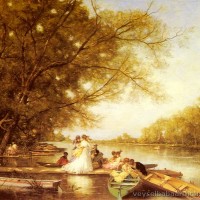 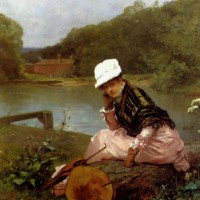 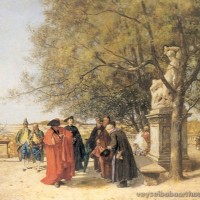 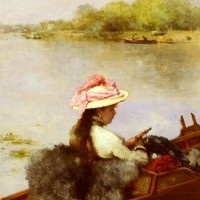 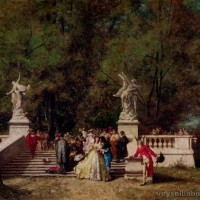 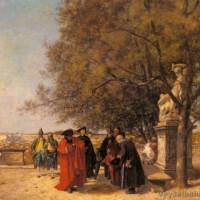 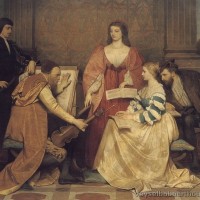