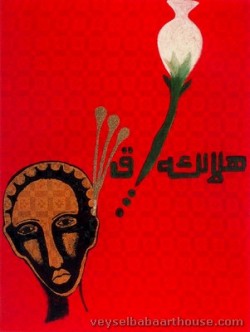 Fathi Hassan (Arabic: فتحي حسن‎‎) (born 10 May 1957) is an Egyptian-born artist known for his installations involving the written word. He lives and works in London, New York and Italy.[4]

Hassan was born in Cairo in 1957 as the second son to a Nubian family.[2][1] His father Hassan was Sudanese and his mother Fatma was from Toshka in southern Egypt.[2] He studied art as a teenager at Cairo's Kerabia Middle School where he was taught by the sculptor Ghaleb Khater.[2][4]

In 1976, Hassan worked for some months in a library in Iraq. The owner of the library suggested that he present himself as a commercial artist to the Ministry of Culture in Baghdad. The Ministry offered him a job and he moved to Baghdad in 1977. He worked for the Ministry for a year which included a project with Iraqi artist Kazim Haidar at the National Stadium in Baghdad involving children performing as card-turners raising 100x70 cm cards to produce animated paintings.[1]

In 1979, he received a grant from the Italian Cultural Institute in Cairo and moved to Italy.[2][4][1] He enrolled at the Academy of Fine Arts in Naples in 1980 to study set design having found that the painting course was full.[1] He graduated in 1984 with a thesis on the influence of African art in Cubism.[1] While he was studying and in the year after graduating, Hassan also worked as an actor and set designer at RAI (Radiotelevisione Italianaworks} in Naples.[1] In 1986, he moved to Pesaro.[1]

Hassan received recognition from the Ministry of Culture (Egypt) in 1989, and he was the first artist to be selected to represent Africa at the "Aperto '88" section of the Venice Biennale. He has exhibited in numerous galleries in Italy, Belgium, Denmark, Germany, France, Egypt, and United States.[6]

Hassan's work often emphasizes power relations and the relationship between the oral and written word; drawing upon his Nubian heritage, he places particular emphasis on the loss of language under the dominance of empire. Most of his scripts are based upon kuficcalligraphy, but remain deliberately illegible and impossible to decipher. In his video Blessed Nubia the original language of the Egyptian region Nubia was analyzed.[7]

Hassan has lived and worked in Italy since graduating in 1984, dividing his time between Milan and Fano.[4][8][9] 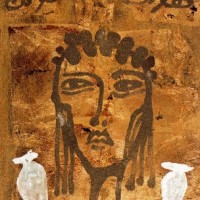 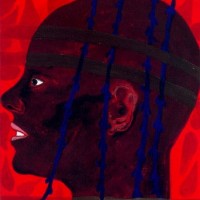 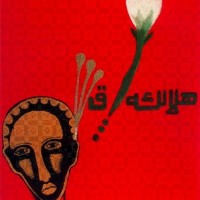 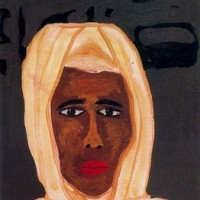 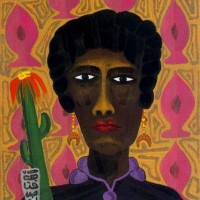 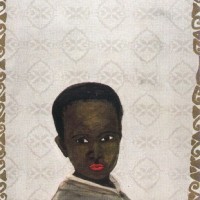 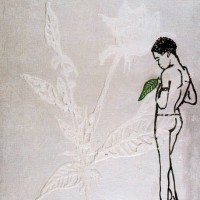 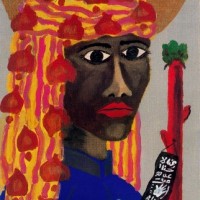 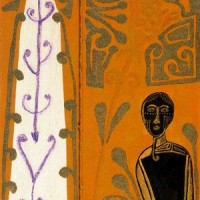 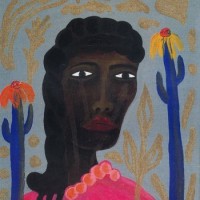 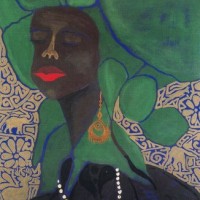 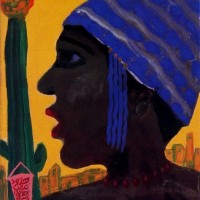 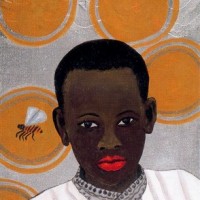 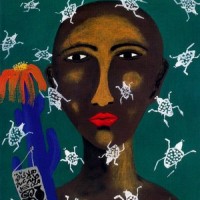 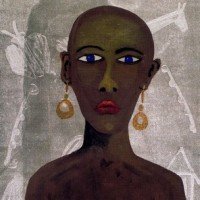 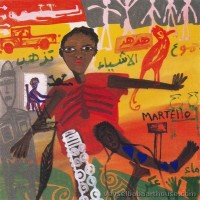