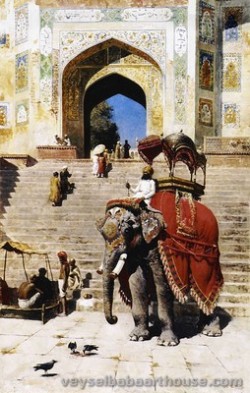 Weeks was born in Boston, Massachusetts in 1849. His parents were affluent spice and tea merchants from Newton, a suburb of Boston, and as such they were able to finance their son's youthful interest in painting and travelling. As a young man Weeks visited the Florida Keys to draw, and also travelled to Surinam in South America. His earliest known paintings date from 1867 when he was eighteen years old, although it is not until his Landscape with Blue Heron, dated 1871 and painted in the Everglades, that Weeks started to exhibit a dexterity of technique and eye for composition—presumably having taken professional tuition.

In 1872 Weeks relocated to Paris, becoming a pupil of Léon Bonnat and Jean-Léon Gérôme.[1]

After his studies in Paris, Weeks emerged as one of America's major painters of Orientalist subjects. Throughout his adult life he was an inveterate traveler and journeyed to South America (1869), Egypt and Persia (1870), Morocco (frequently between 1872 and 1878), and India (1882–83).

In 1895 Weeks wrote and illustrated a book of travels, From the Black Sea through Persia and India, and in 1897 he published Episodes of Mountaineering. 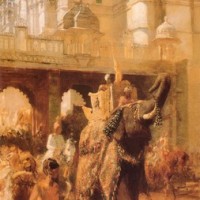 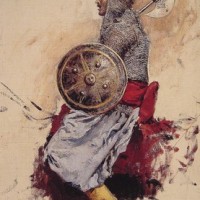 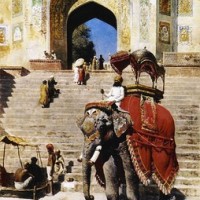 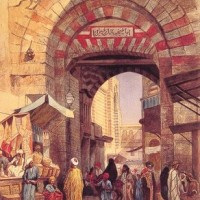 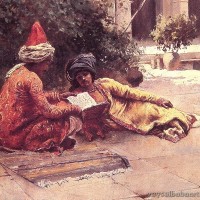 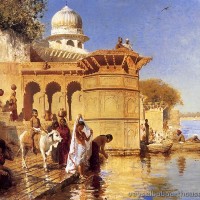 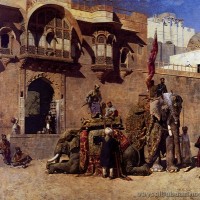 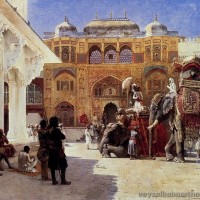 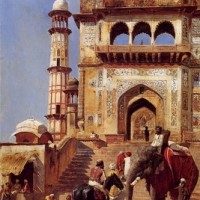 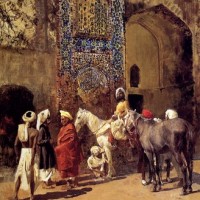 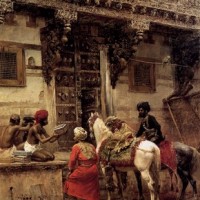 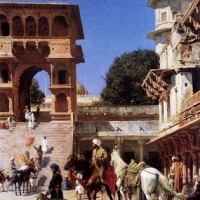 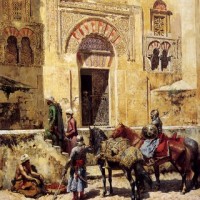 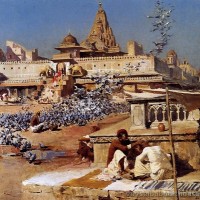 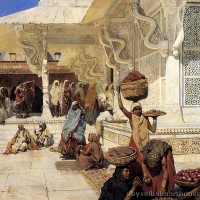 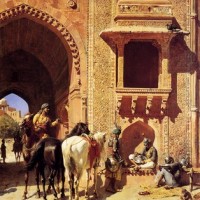 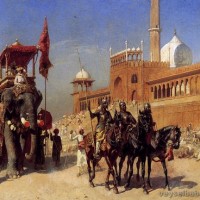 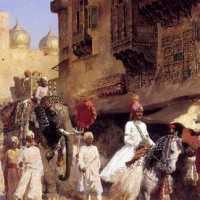 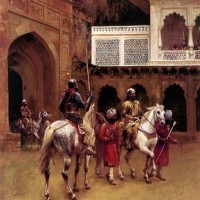 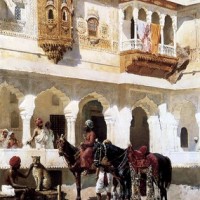 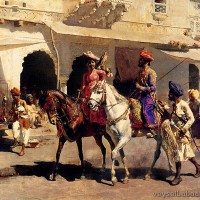 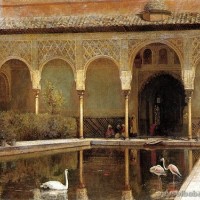 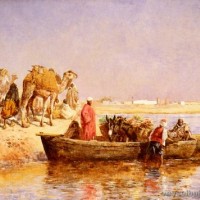 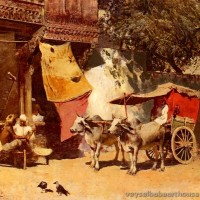 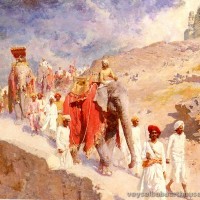 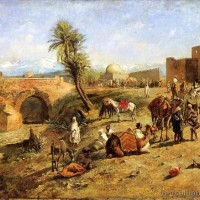 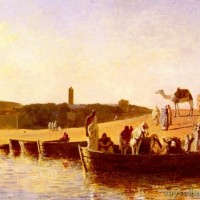