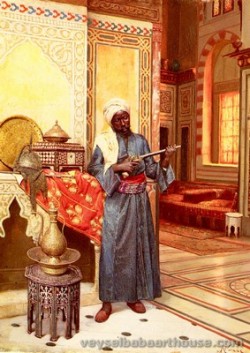 Edward H. Weiss (1901-1984) was a Chicago artist and chairman of the adverting agency Edward H. Weiss & Company (formerly known as Weiss and Geller; later known as Lee King and Partners). He was especially well-known for his portrait paintings of famous people.

Weiss received a degree in sociology from the University of Chicago and later studied at the Art Institute of Chicago. Weiss began his career in advertising in the 1920s and retired in 1981.

He was also an art collector and active in numerous organizations, including the Art Institute of Chicago, the Museum of Contemporary Art, and the University of Chicago. 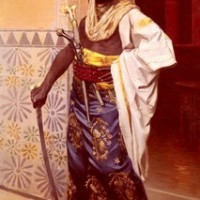 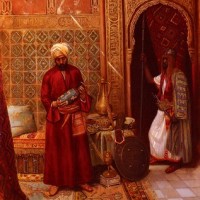 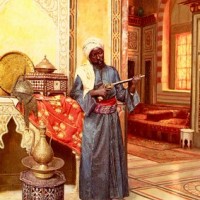