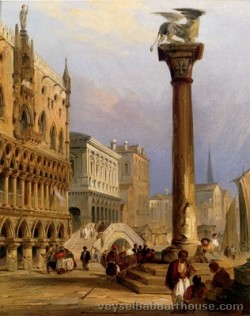 Nothing is known of Pritchett's life; he has appropriately been described as "elusive."[2] He may have lived to 1879. Pritchett spent more than three decades living and working in Venice, producing admirable views of the city; he was one of a group of English artists who produced notable records of the scenes of northern Italy, a group that included John Wharlton Bunney, James Holland, the brothers-in-law Luke Fildes and Henry Woods, and, in a later generation, William Logsdail. 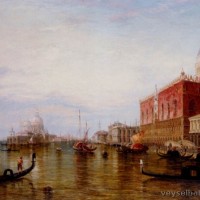 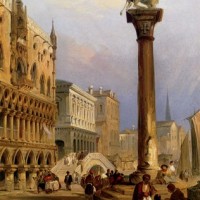 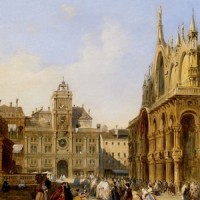 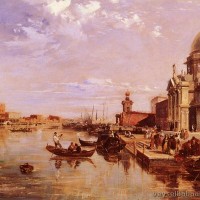 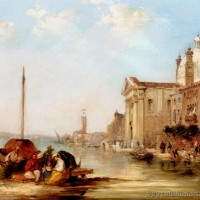 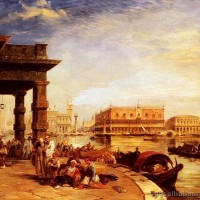 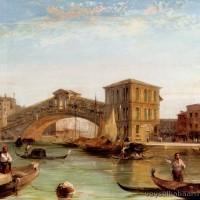 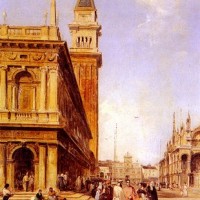 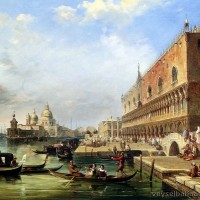 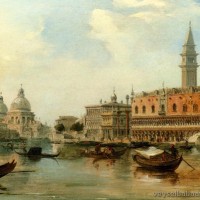 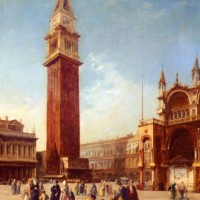 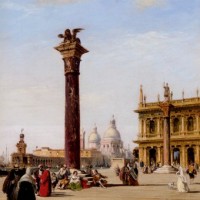