Genre painter; lived in London and Godalming. Studied in Paris from 1873-75 with Alexander Cabanel and Carolus-Duran. From 1877-78 worked as a war artist for the Illustrated London News with the Russian Army, and later in Afghanistan. Most of his genre scenes are of army life, or the sea. Two works are in Leeds. Exhibited at the Royal Academy, Society of British Artists, Grosvener Gallery, New Gallery and elsewhere. 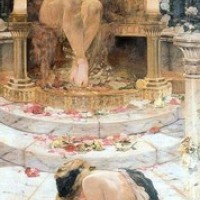 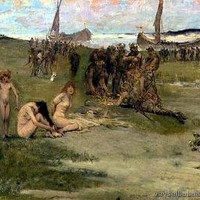 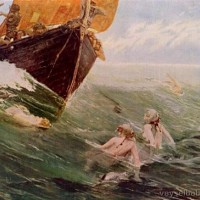 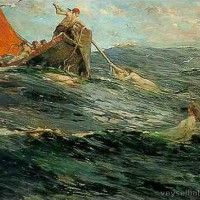 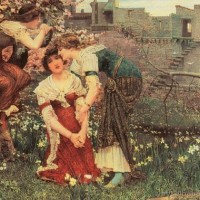