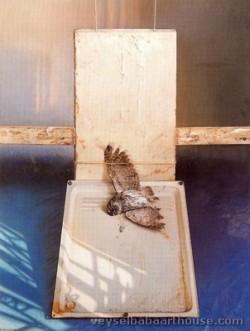 Eduardo Naranjo is a celebrated Spanish painter, born in 1944 in Monesterio, in the province of Badajoz, Extremadura, Spain. His work is considered part of the 'Neo -Realism' trend of Spanish art.[1]

Among his stage designs are the plays The House of Bernarda Alba by Federico García Lorca and Make me a story of the night by Jorge Marquez. In 1986 started a book of engravings of Lorca's work Poet in New York, which he finished in 1991. These were exhibited for the first time at the Madrid Book Fair in 1987. 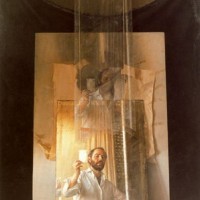 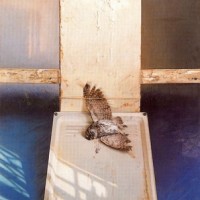 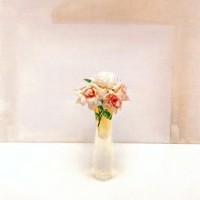 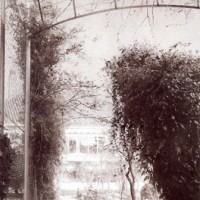 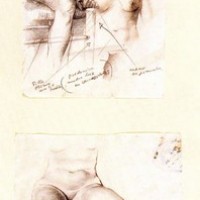 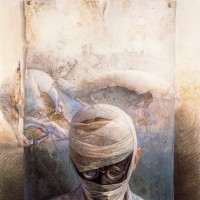 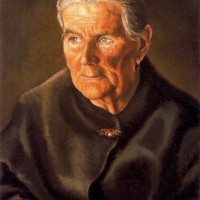 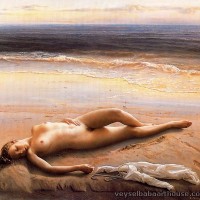 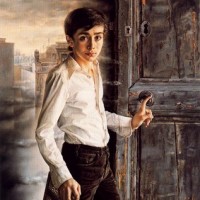 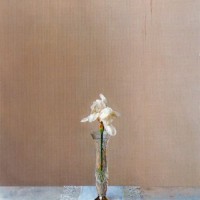 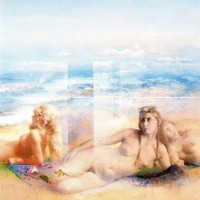 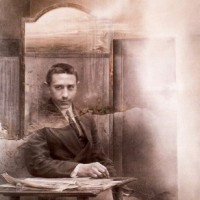 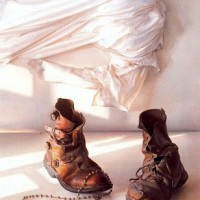 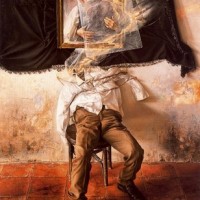 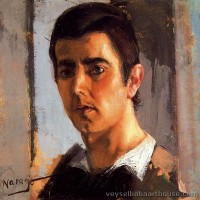 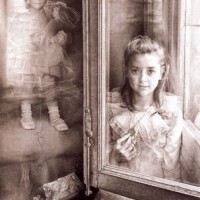 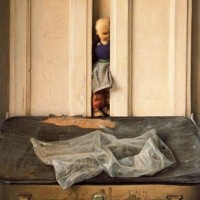 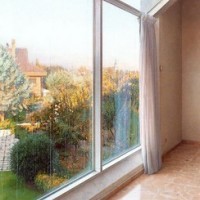 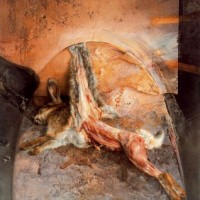 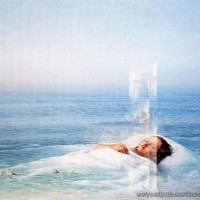 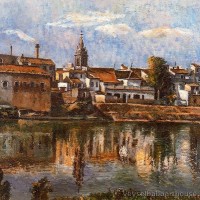 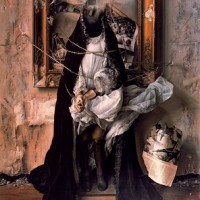 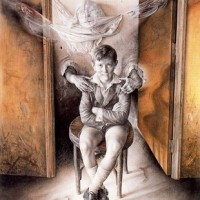 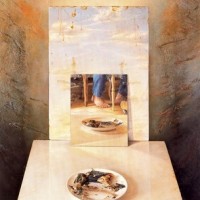 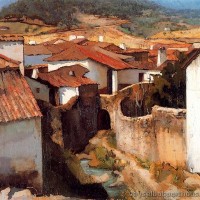 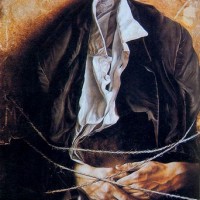 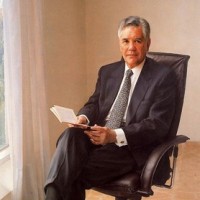 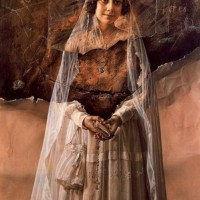