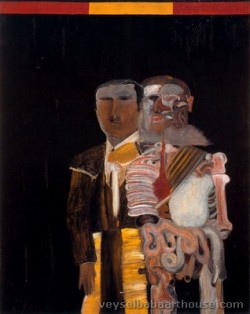 Eduardo Arroyo (born February 26, 1937) is a Spanish painter and graphic artist. He is also active as an author and set designer.

Arroyo, who was born in Madrid, studied art in his home city, but left Spain in 1958 because of his basic contempt for the regime of came to terms with Franco in his old age, Arroyo later described him as a "whore") and even lost his Spanish citizenship in 1974 (which he got back two years later, a year after the death of the Caudillo). In Paris, he befriended members of the young art scene, especially Gilles Aillaud, with whom he later collaborated in creating stage sets, but also the old master, Joan Miró. In 1964, he made his breakthrough with his first important exhibition. Over 20 years of great critical success and high esteem on the art market followed. Today, the ideologically and creatively uncompromising artist is as active as he ever was, even if it seems to have become somewhat quieter around his creations.

Stylistically, Arroyo's mostly ironic, colorful works are at the crossroads between the trends of nouvelle figuration or figuration narrative and pop art. A characteristic of his representations is the general absence of spatial depth and the flattening of perspective.

Arroyo also became known to a broad public through his many works as a set designer, as well as partially by his costume designs. In this relation, he has cooperated since 1969 especially with the director Klaus Michael Grüber, who has encouraged him in this activity. Arroyo has created sets for, among others, the Piccolo Teatro in Milan, the Paris Opéra (in 1976, Richard Wagner's Die Walküre), the Schaubühne am Lehniner Platz in Berlin and the Salzburger Festspiele (in 1991, Leoš Janáček's Z mrtveho domu).

Arroyo's stage play, Bantam, premiered at the Bayerisches Staatsschauspiel (Residenztheater) in Munich with great success in 1986, with his friend, Grüber, as director and Ailland and Antonio Recalcati for sets and costumes.

Arroyo's paintings are showcased at the Museo de Arte Contemporáneo in Madrid.[1] 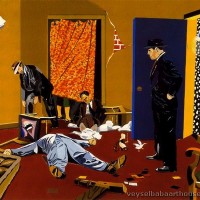 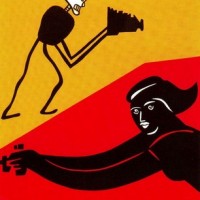 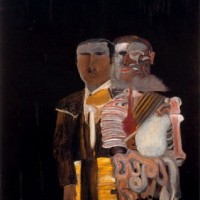 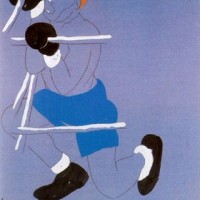 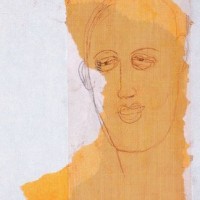 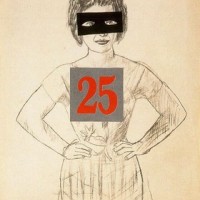 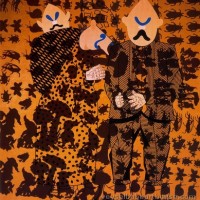 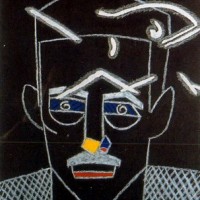 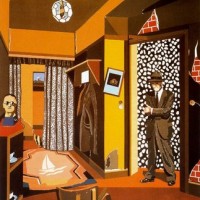 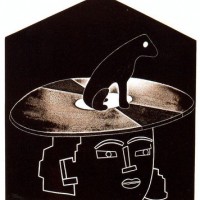 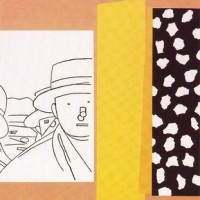 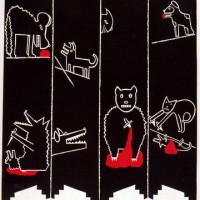 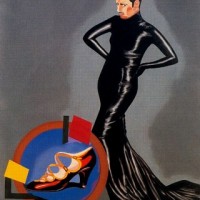 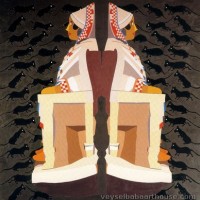 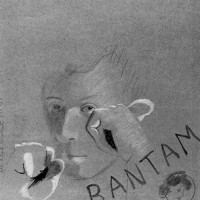