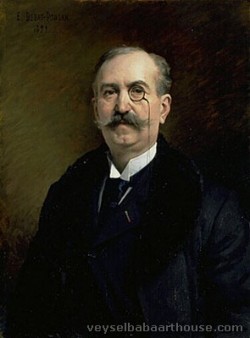 A pupil of Cabanel, Debat-Ponsan was famous for his portraits of wealthy citizens and politicians in Paris, paintings of ancient history and scenes of peasant life. As a Republican and veteran of the War of 1870, Debat-Ponsan engaged in the struggle for rehabilitation of Captain Alfred Dreyfus, he exhibited his allegorical painting Vérité sortant du puits (shown here) at the 1898 Salon, [1] later offered to Émile Zola. He was Father of the architect and Grand Prix de Rome winner in 1912, Jacques Debat-Ponsan, and grandfather of Michel Debré, who became Prime Minister under General Charles de Gaulle and was one of the drafters of the Fifth Republic. Other descendants include the politician Jean-Louis Debré. His daughter Jeanne Debat-Ponsan married Robert Debré founder of modern pediatrics in France (see Debré family). [2] 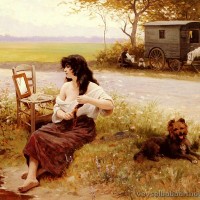 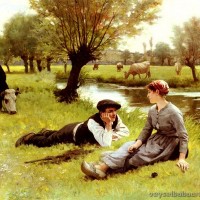 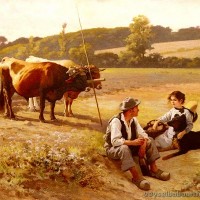 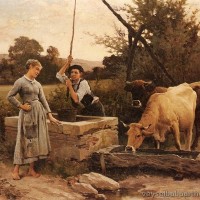 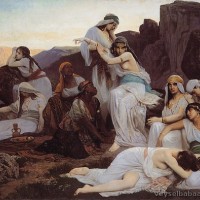 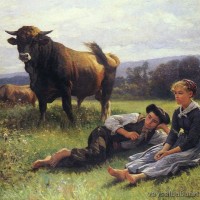 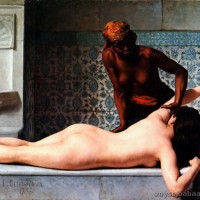 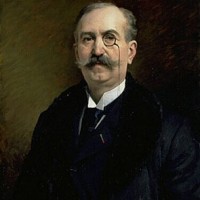 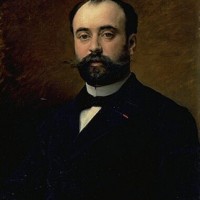