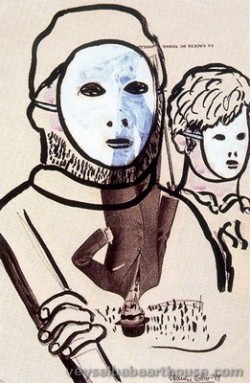 Carmen Calvo was born in Valencia in 1950. After studying advertising, she studied at the School of Arts and Crafts and subsequently the San Carlos School of Fine Arts. Years later she travelled to Madrid and Paris where she lived and worked as an artist, until in 1992 she returned to settle in Valencia. She is one of the most representative Spanish conceptual artists on the current art scene. Her classical training is evident even in her most avant-garde and groundbreaking compositions. These works are partly rooted in popular culture, in which she condemns the violence in society and reflects on the challenges posed by globalisation. Her works have earned her international acclaim, particularly since 1997 when she represented Spain in the Venice Biennale. In 2003 the Reina Sofía Art Centre staged a comprehensive exhibition of her work. She was awarded Spain's National Plastic Arts Award in 2013. 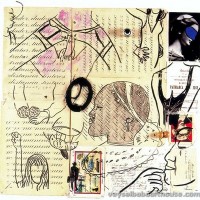 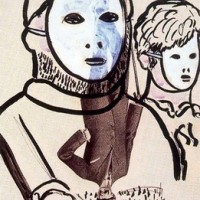 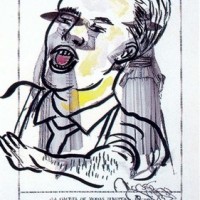 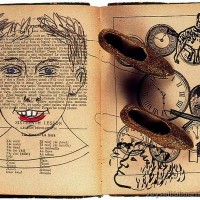 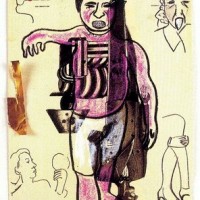 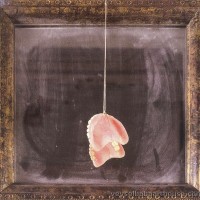 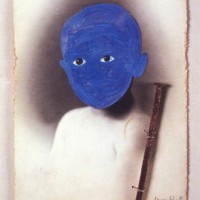 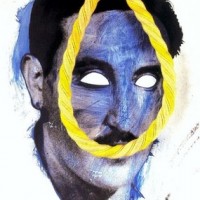 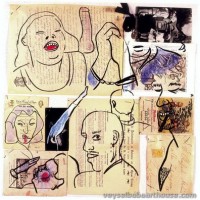 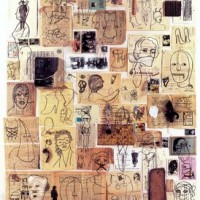 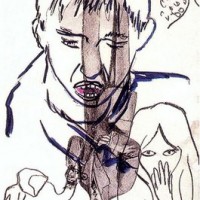 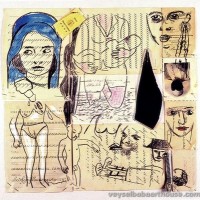 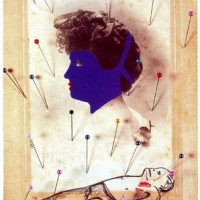 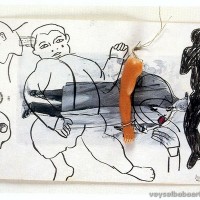 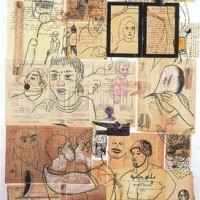