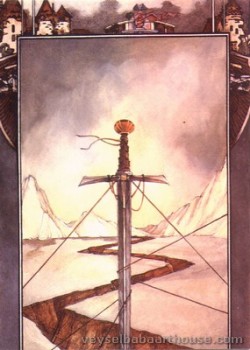 Thomas Canty (born 1952) is an illustrator and book designer in the field of fantasy literature.

Canty is credited with pioneering a "New Romantic" style of painting, influenced by such 19th century artists as Alphonse Mucha, Gustav Klimt, and the Pre-Raphaelites. His paintings are featured each year on the cover of the award-winning Year's Best Fantasy and Horror volumes, as well as on numerous other books in the fantasy field and beyond, including: Michael Moorcock's Elric series and Patricia Kennealy's Keltiad series.

He has worked an as art director and designer for Donald M. Grant Publisher, and collaborated on many projects with editor/author Terri Windling, such as the Fairy Tales series (Ace Books and Tor Books) and the Snow White, Blood Red series (Avon). His poem, A Monster at Christmas was published by Grant in 1985. Canty has won two World Fantasy Awards for Best Artist,[1] among other honors. His work has been exhibited at the Society of Illustrators gallery in New York, as well as in museums and galleries across the United States. He is a member of The Endicott Studio. 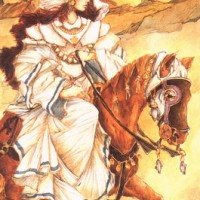 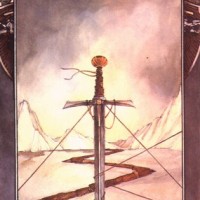 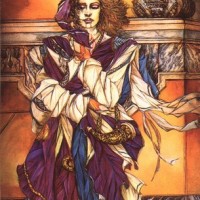 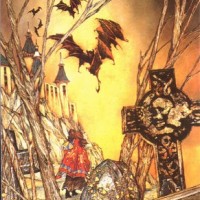 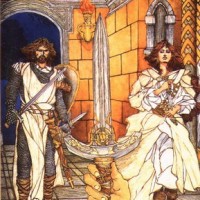 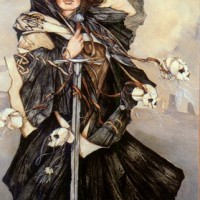 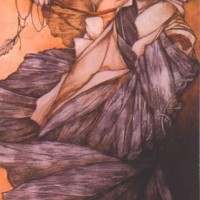 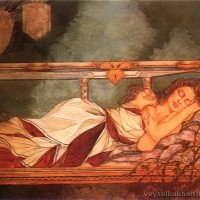 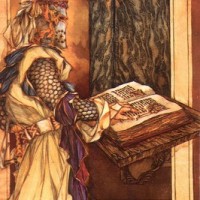 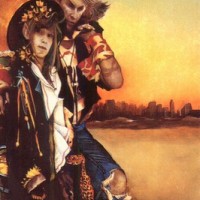 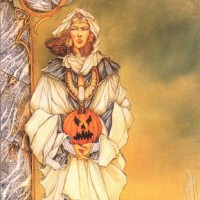 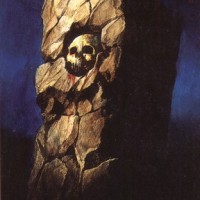 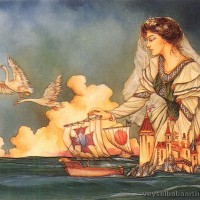 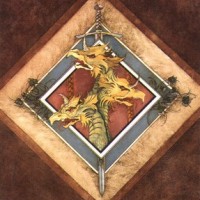 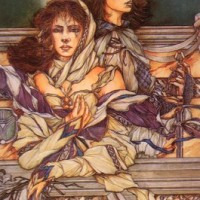 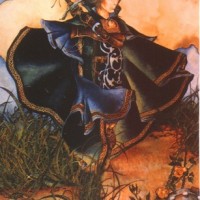 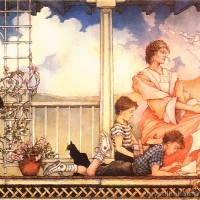 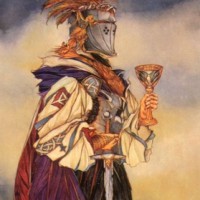 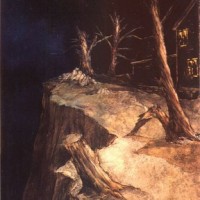 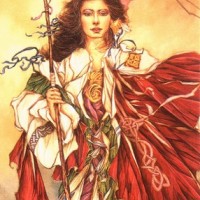 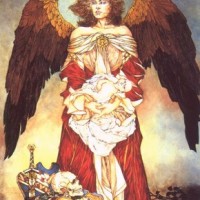 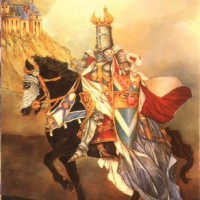 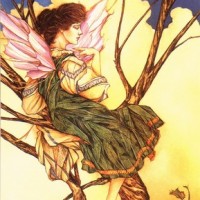 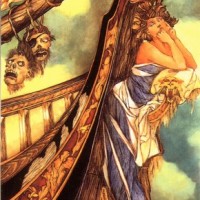 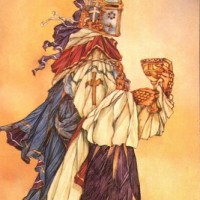 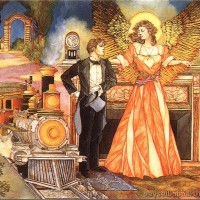 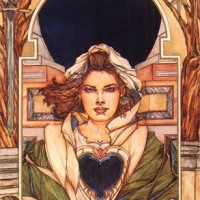 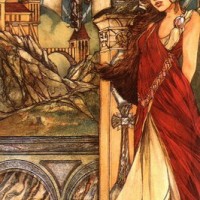